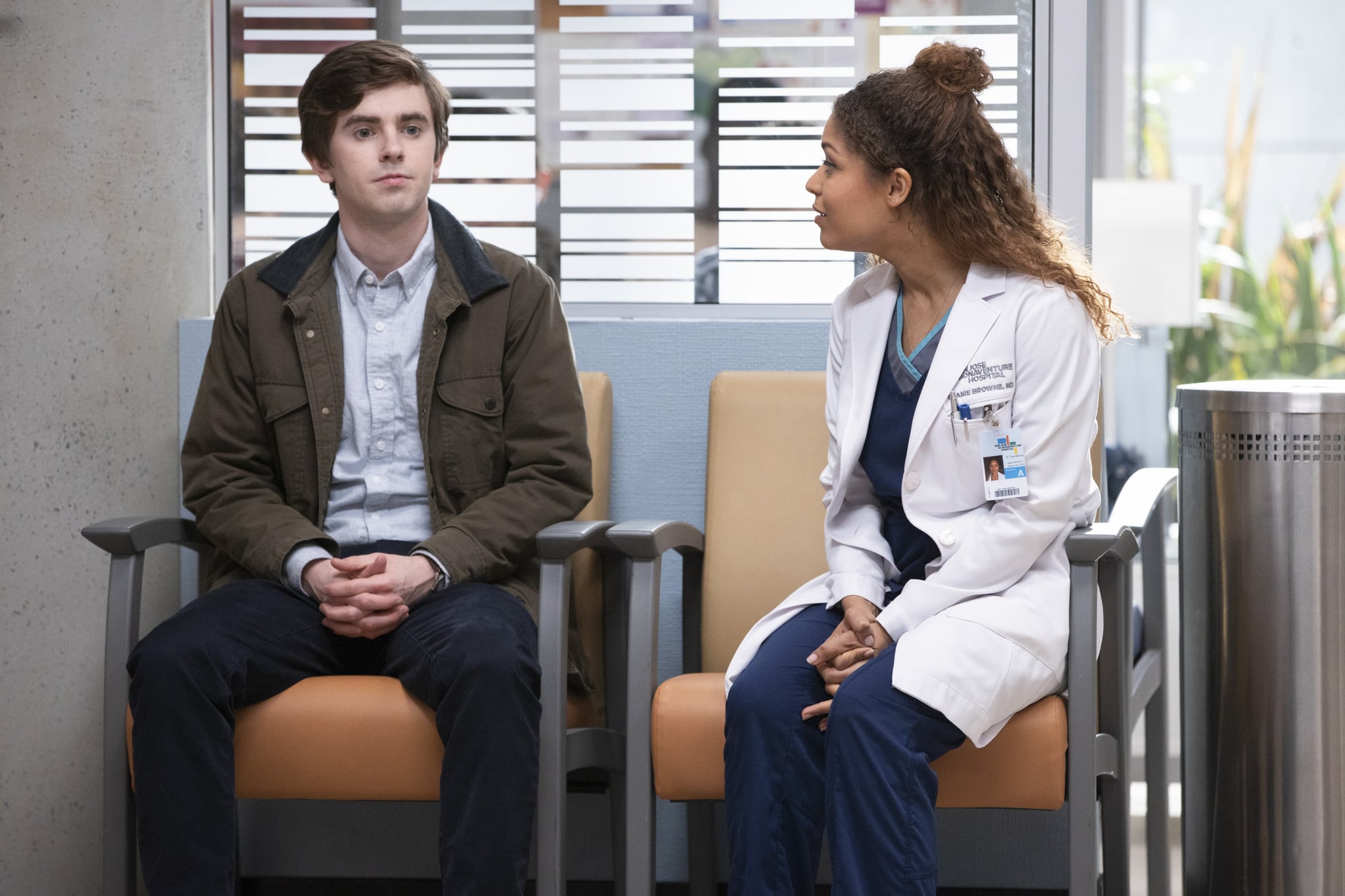 Dr. Shaun Murphy ends season two of The Good Doctor on a high note. Not only is he reinstated in his job after the dismissal of Dr. Han, he also takes a risk and asks Dr. Carly Lever out on a date. That huge moment is going to serve as the launching pad for a whole lot of story for Shaun, but he's not going to be the only one dealing with matters of the heart in season three. While plot details are still scarce for the upcoming third season, showrunner David Shore told Entertainment Weekly back in March that the doctors of St. Bonaventure will be balancing romance and their careers in a major way when the show returns.

If that little tidbit isn't enough to hold you over until the premiere, read on to find out everything we know about The Good Doctor season three so far.

When Does The Good Doctor Season 3 Premiere?

The season three premiere will be Monday, Sept. 23, during its usual timeslot of 10 p.m.

Who's Returning For Season 3 of The Good Doctor?

Thankfully, all of our favorites are scrubbing back in for season three. The series recently started production on the new episodes and shared some fun behind-the-scenes videos confirming that the whole gang is back together on the official Instagram. Returning cast members include: Freddie Highmore, Paige Spara, Antonia Thomas, Hill Harper, Tamlyn Tomita, Nicholas Gonzalez, Richard Schiff, Christina Chang, and Jasika Nicole. The only season two actor who isn't returning (at least not in a regular or recurring capacity) is Daniel Dae Kim, who played the newly fired Dr. Han. However, he is still an executive producer on the series.

Will Highmore Direct Any Episodes of Season 3 of The Good Doctor?

Last season, series star Highmore not only directed an episode of The Good Doctor, he wrote the premiere as well. In a new interview with Deadline, the actor shared that he's eager to do both again this year. "Hopefully I'll write an episode later in the year," he said. "I'm definitely directing again."

What Will Happen With Shaun in Season 3 of The Good Doctor?

Asking Carly out is no small thing, and that's definitely something that Shore is eager to explore in the new season. In his interview with EW, Shore noted that season two was about Shaun taking care of his mentor Glassman. In season three he's going to be tackling another form of intimacy that he's never experienced before. "We're putting him in the role of suitor," the showrunner said. He elaborated, "I want to explore all those landmarks that happen in all our lives as we grow up and just explore it through his eyes, which really aren't that different, ultimately. So I think next season, that's going to be a lot of what we're looking at — his social life and him growing as a man who wants to be loved."

Shore warned that the path to love won't be any easy one for the doctor. Shaun is going to experience "successes" in the realm of dating, but there will be failures, too, and seeing how he handles those is sure to lead to some meaty material for Highmore.

What Will the Storylines Be in Season 3 of The Good Doctor?

One of the biggest non-Shaun developments in season two is Dr. Lim being named the new chief of surgery. This is a major career win for her, but it could be the end of her romance with Dr. Melendez. At the very least, it's going to complicate things for them moving forward. Shore confirmed as much in the same interview. He explained that they have three options: one of them can resign, they can break up, or they can return to sneaking around. Of the three, the third option would definitely create the most drama, and that's what we live for.

Romance is definitely in the air at St. Bonaventure, and we can't wait to see how Shaun, Carly, and the rest of the characters balance their love lives with their superstressful work when the show returns this Fall.