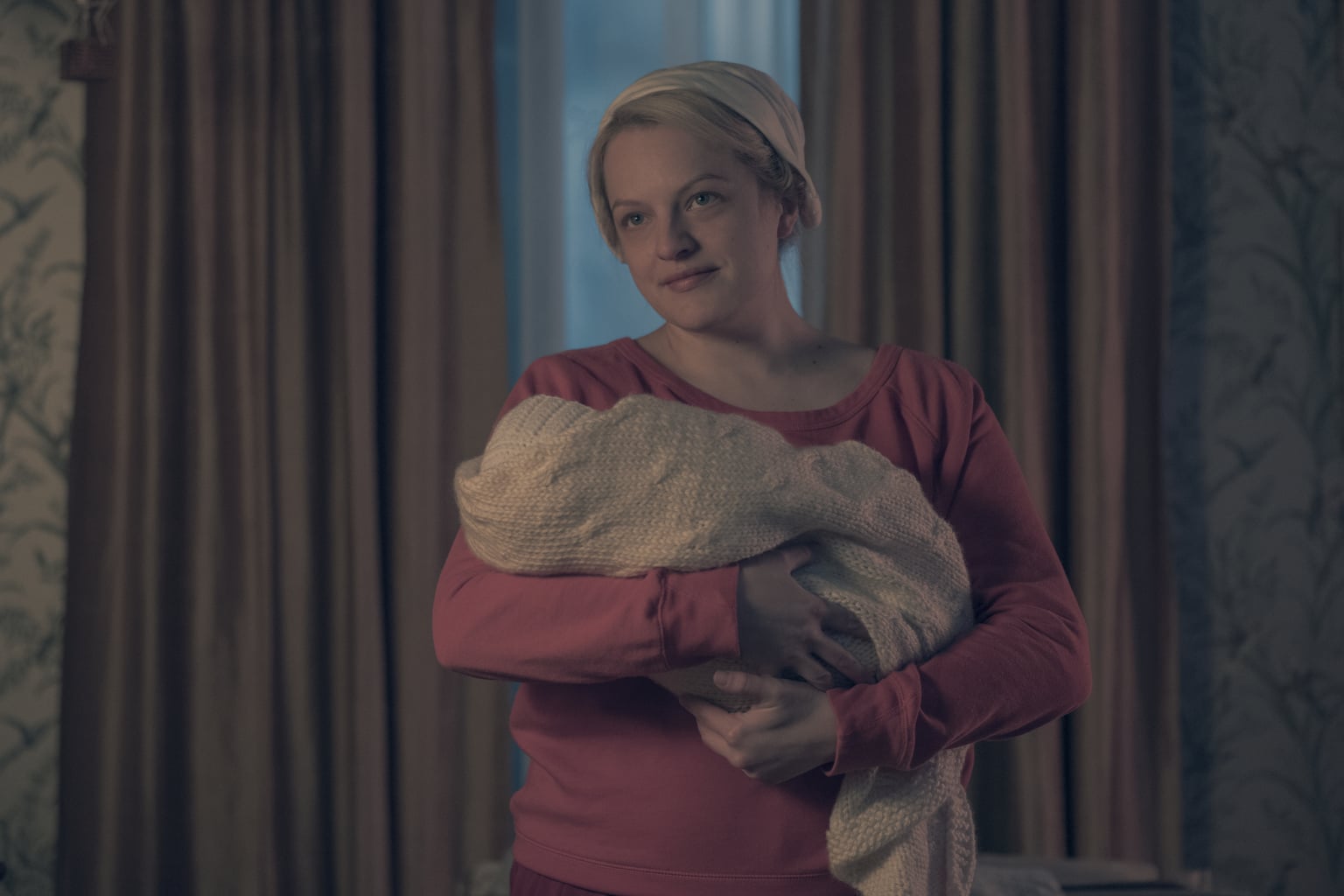 Ever since The Handmaid's Tale aired its second season finale, fans have had only one question on their minds: what the HELL is going to happen to June? Will she ever rescue her daughter? And have we seen the last of the Waterfords? Oh, and is Luke going to get way more involved in the resistance from Canada?! (OK, OK, apparently we have a lot more than just one question on our minds.)

Well, it looks like we'll have to wait a few more long months until we find out — season three of The Handmaid's Tale will premiere on June 5 with three brand new episodes, while subsequent episodes will air every Wednesday. The next season will consist of 13 episodes just like season two, and the premiere date marks a full year after the season two finale. So, even though it has felt like an eternity, June hasn't been away from us for quite as long as you might think.

That being said, June (the month, not our unstoppable heroine) is still a ways off. In the meantime, you can brush up on all the details about the season we've gotten so far, including a few new faces in the cast and the latest trailer, below.