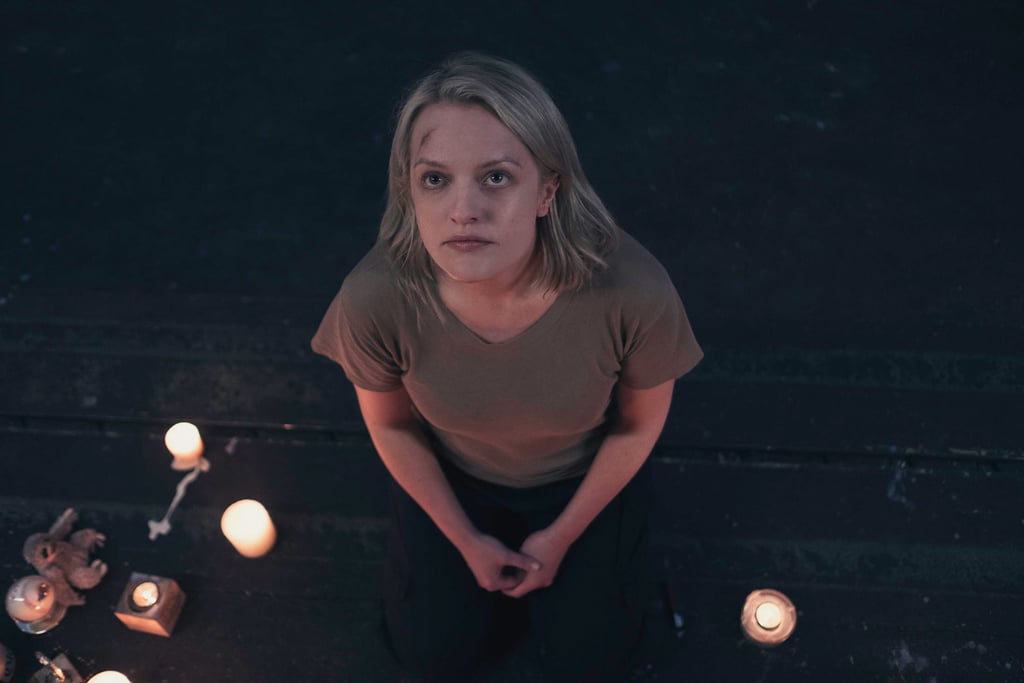 Blessed Be the Fruit: We Have All Kinds of Details For The Handmaid's Tale Season 3

Can you believe it's already been more than six months since we witnessed the harrowing second season finale of The Handmaid's Tale? Since then, it's been an agonizing wait for any word pertaining to the next installment. Luckily, we did get news early on that the show had been renewed for its third season, but when it came down to brass tacks, pickings were pretty slim. Until now.

This week, two new cast members were added to the third season, and that inspired us to do as much digging as possible to give you the dirt on the show's next bank of episodes. As it turns out, there are some things out there that give hints about what's on the horizon. The best news is that the new season may not be as dark as its predecessor; we may see an actual rebellion brew before we run out of new episodes. Curious to see what else we were able to unearth? Let's dive in.