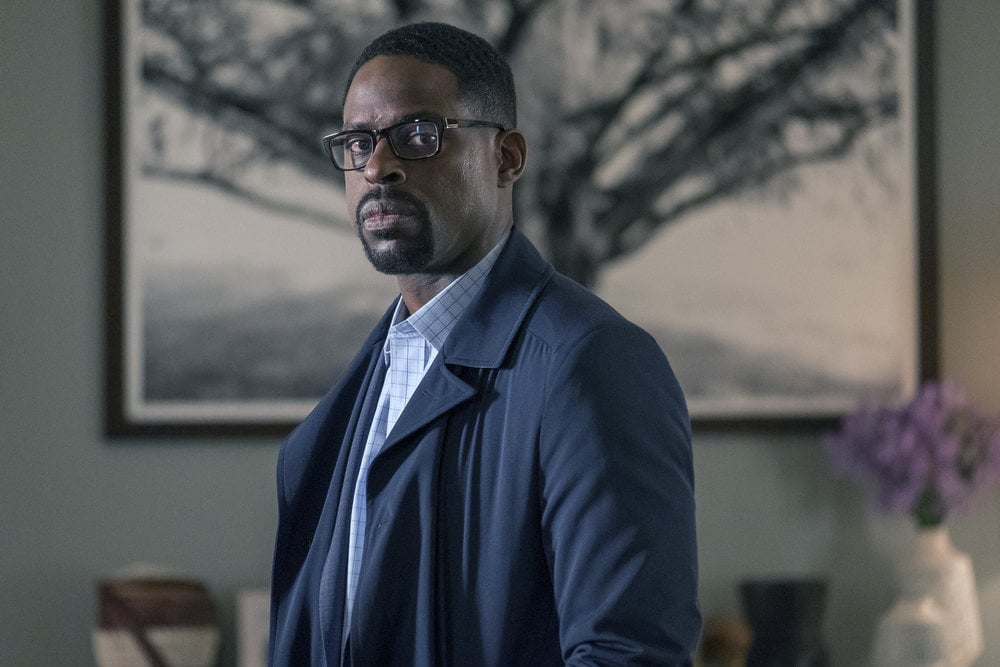 This Is Us season three is over, but you can rest assured that there is more Pearson family drama to look forward to. After getting renewed for three more seasons, NBC revealed that the fourth season will premiere on September 24.

There will certainly be a lot to unpack when the show returns. In addition to learning that Rebecca is the mysterious "her" everyone is going to see, the flash-forward in the season three finale also raised quite a few new questions like, are Toby and Kate still together and who is the mother of Kevin's child?

Thankfully, the cast has given us a few details about what's in store, including quite a few "restarts" for our favorite characters. It's also likely that the story will pick up as the Big Three celebrate their 39th birthday, just like as past seasons started with their birthday. We are definitely interested to see how Randall, Kate, and Kevin navigate the last year of their 30s.