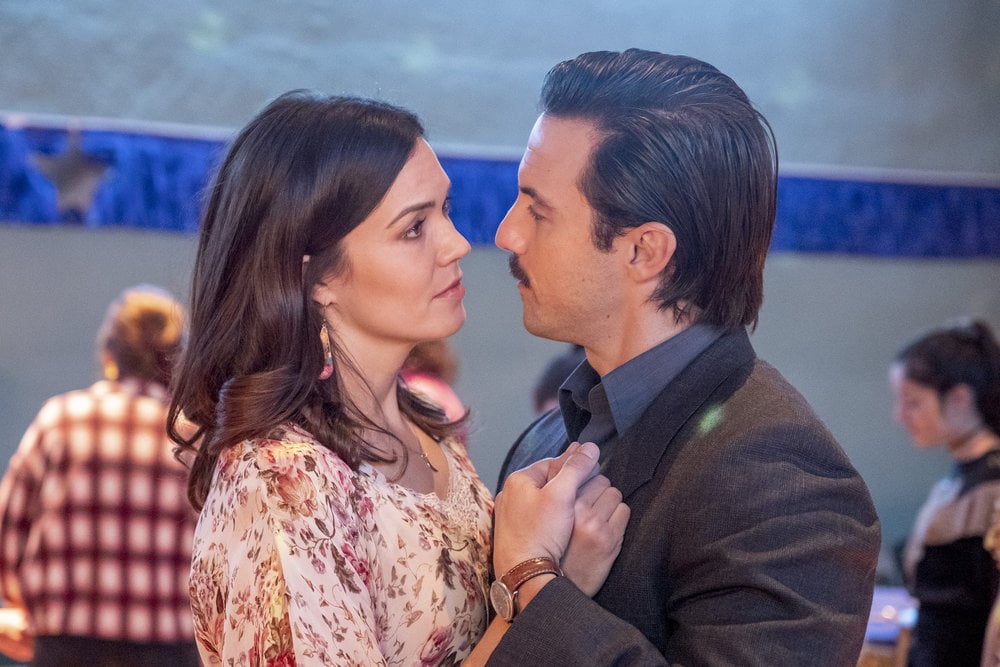 Rebecca and Jack's Younger Days Will Likely Be Explored

This Is Us was just recently renewed for season four, and we already have a good idea of where the show is heading. In the special fan issue of Good Housekeeping in March, the stars of the hit drama discussed what's in store for their characters, and Mandy Moore gave us a few hints about what's to come when we talked with the actress ahead of her appearance at POPSUGAR Play/Ground. While the Pearson family will get even bigger in coming episodes, season four will also focus less on the family's patriarch, Jack. Plus, the show is going to dig even deeper into the "her" mystery in the flash forward. Here's what we know so far!

Related:
4 Heartbreaking Theories About the This Is Us Season 3 Finale
Previous Next Start Slideshow
This Is UsTV