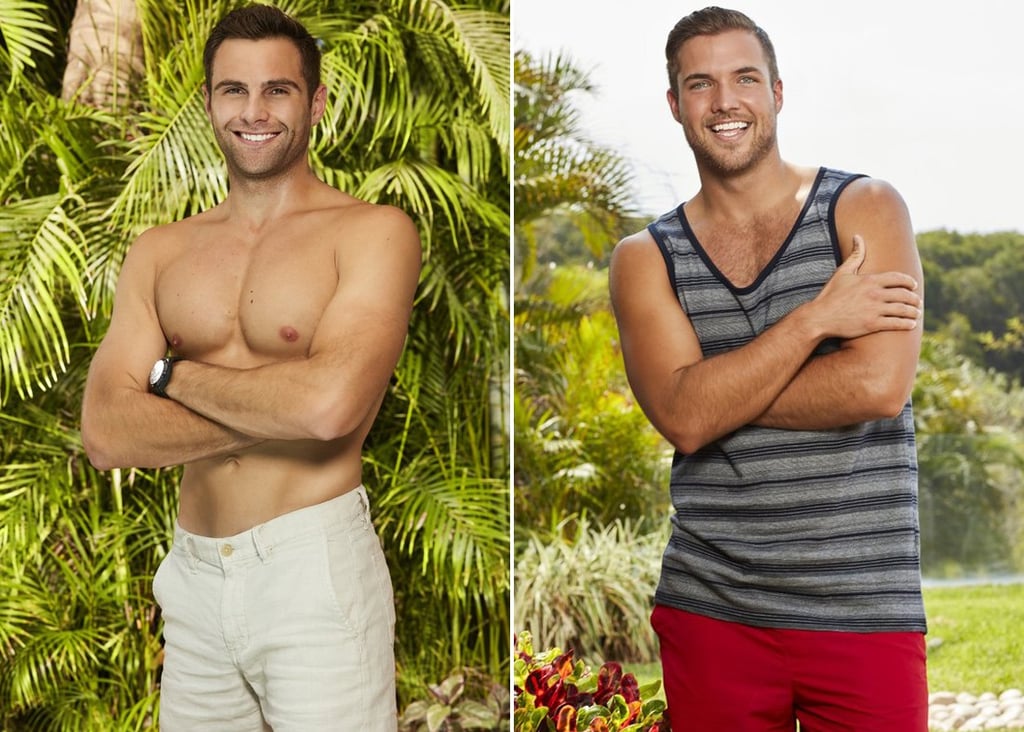 The Bachelorette season 14 is coming to a close, but you won't have to say goodbye to your favorite contestants quite yet. A few of the men from Becca Kufrin's season are actually joining Bachelor in Paradise season five. While Jordan Kimball and David Ravitz, who famously feuded on The Bachelorette, were among the first contestants to be announced, ABC has slowly been adding more men as they get eliminated. See who will get another shot at love when Bachelor in Paradise premieres on Tuesday, Aug. 7.

Related:
Everything You Need to Know About Bachelor in Paradise Season 5
Previous Next Start Slideshow
Bachelor In ParadiseTV

Summer
In a TV Rut? These 34 New Shows Are Premiering All Throughout Summer 2021
by Amanda Prahl 18 hours ago

Grey's Anatomy
Grey's Anatomy Is Coming Back For Season 18, and So Are Meredith, Bailey, and Webber
by Grayson Gilcrease 20 hours ago