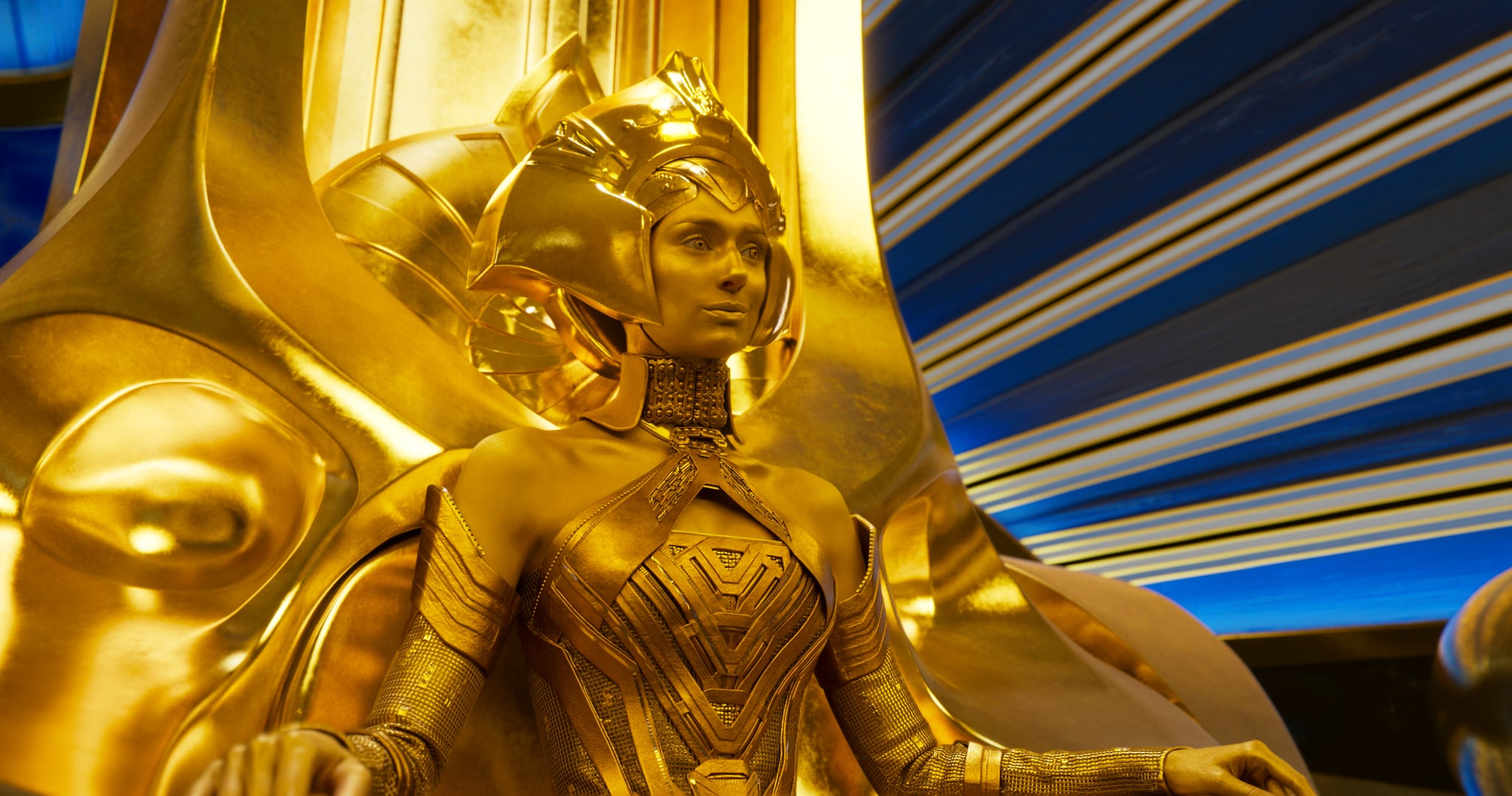 Out of all five end credits sequences in Guardians of the Galaxy Vol. 2, only one really matters. It's the third scene, and it features a revenge-bent Ayesha (Elizabeth Debecki) introducing a new creation. Ayesha is the high priestess of a genetically ideal race of aliens known as the Sovereign, and all their members are scientifically engineered, not born. Ayesha is wildly frustrated, as the Guardians have outsmarted them for the second time. She reveals a giant pod, telling another member of the Sovereign that this superalien is incredibly strong. "I think I shall call him Adam," she declares.

This new character is Adam Warlock, a beloved hero in the Marvel world. In the books, his origin story is a bit different; he's created by a group of scientists called the Beehive, and for a long time, he was simply known as "Him." His powers include strength, speed, stamina, and extreme healing, but his signature move is encasing himself in a cocoon (which we see in the credits sequence) at a moment's notice. He is powerful on his own, but he can also harness the power of the Infinity Stones (known as the Infinity Gems in the books) to increase his energy. 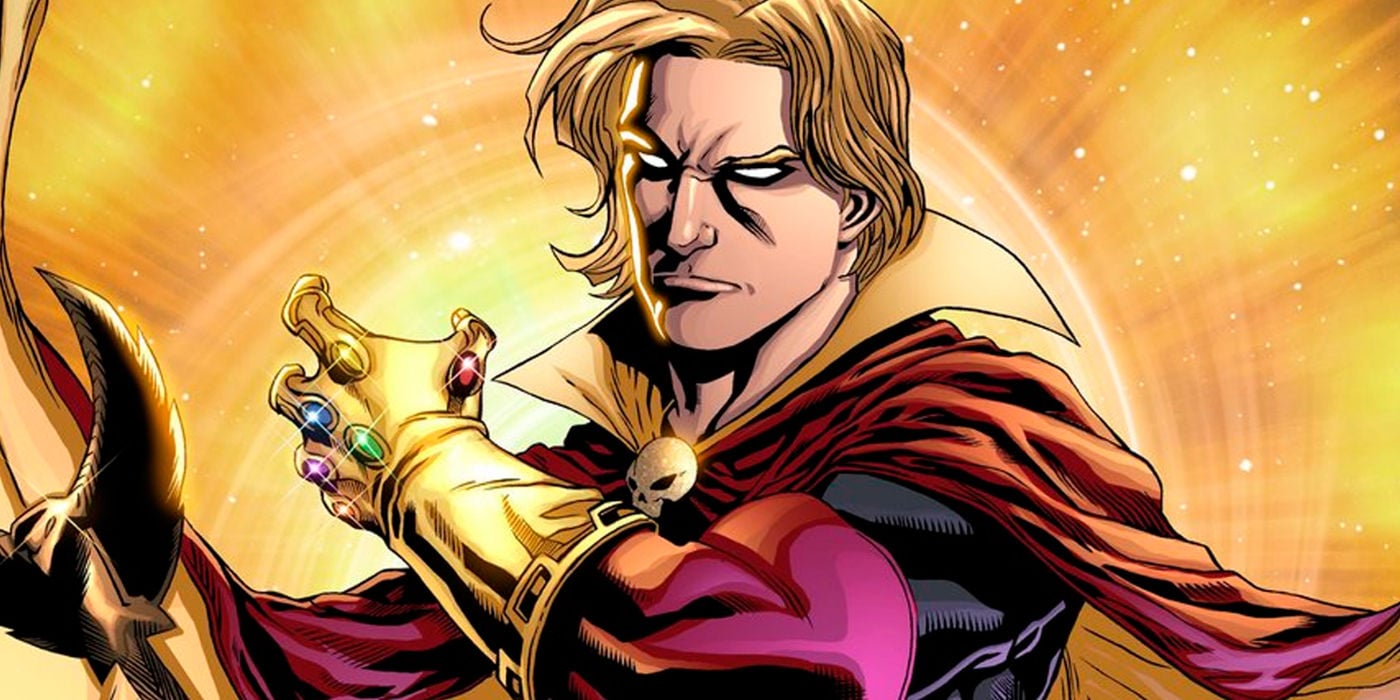 Though Ayesha is clearly creating him to combat the Guardians, Adam is actually their ally in the books. He fights alongside them and is one of Thanos's most notable enemies. While Adam is good, he has an evil alter ego named Magus.

During interviews for Vol. 2, director James Gunn told SlashFilm that Adam will not appear in Infinity War, the next Avengers movie. "But he will be a part of the future Marvel cosmic universe and a pretty important part of that." Hmmm.

So basically, he's Kind of a Big Deal.