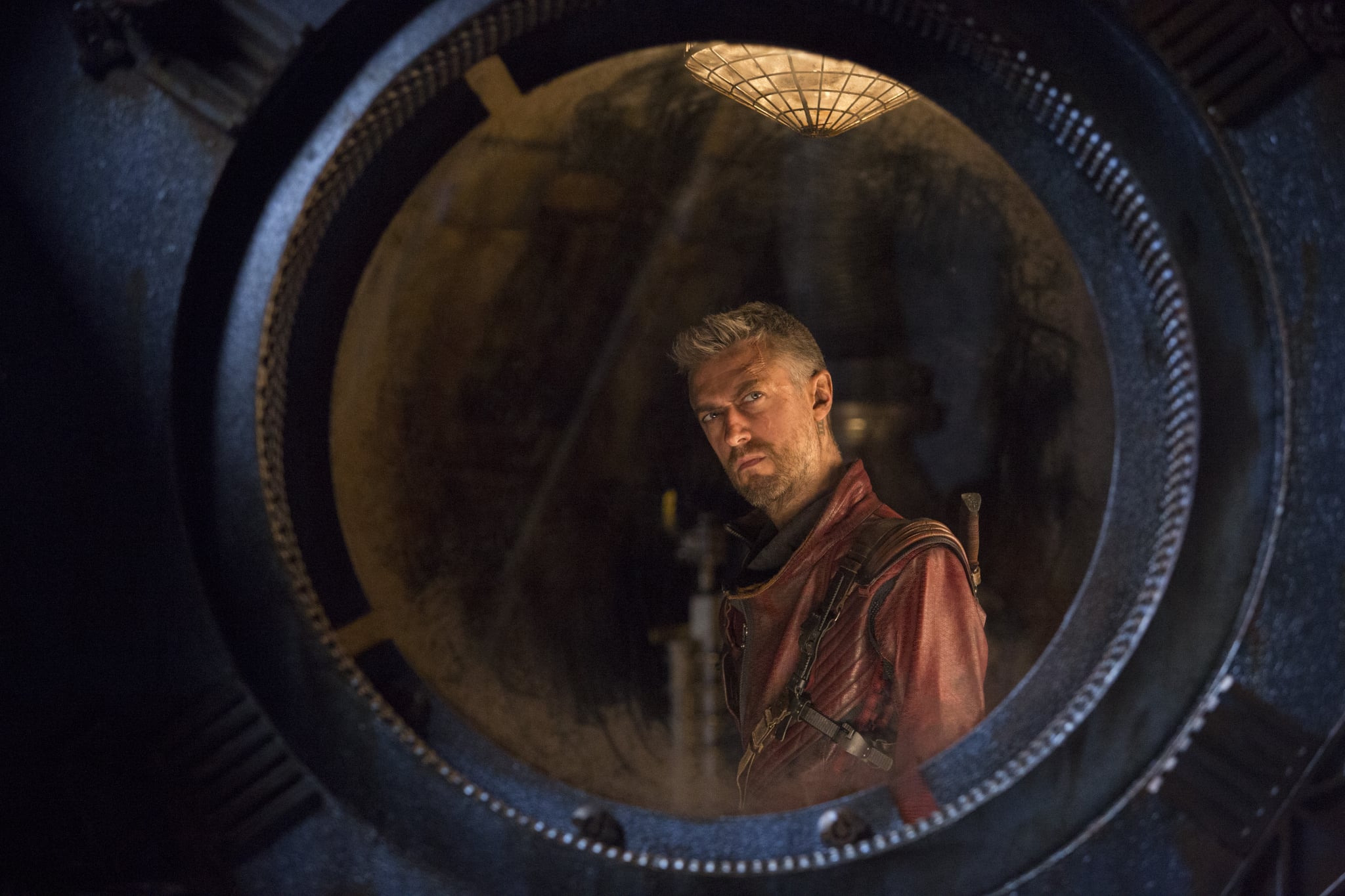 You may have heard the news that Guardians of the Galaxy Vol. 2 would have five end credits scenes and thought, "Not possible." Well, it is possible. And Marvel did it. Five different sequences are spread between the credits for the film, meaning, no, you can't run to the bathroom and come back just for the bonus scene at the end. There's a new scene every two minutes, and one of them means something major for the Marvel Cinematic Universe! Here's everything you need to know, in case you want to leave the theater when the movie, you know, ends.

Identity
Culture y Recuerdos: How the "Frida" Biopic Redefined What It Is to Be Latina
by Cristina Escobar 3 hours ago