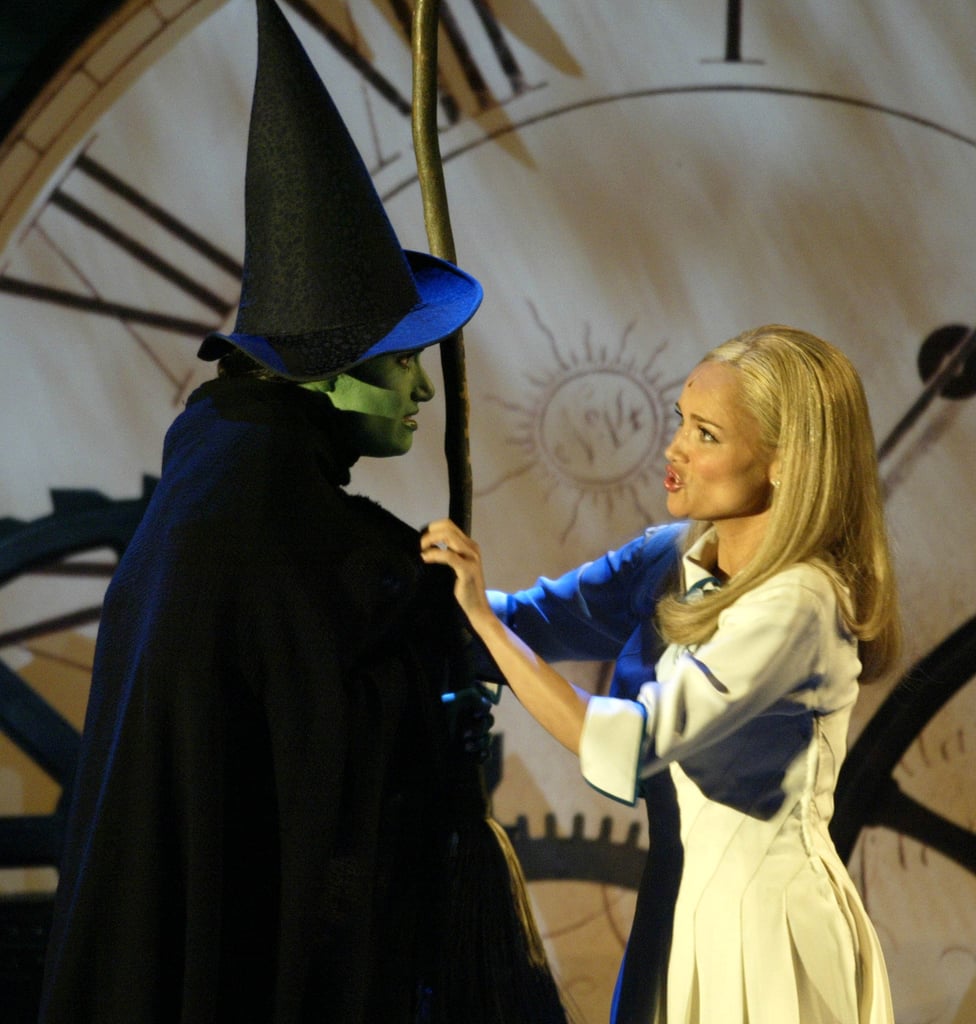 The Wickedly Wonderful Cast of the Wicked Halloween Special

Even if you're not a fan of Broadway musicals in general, there's a pretty good chance you've heard of Wicked. The musical, which follows the friendship of two women in Oz before they gain fame as the "wicked" and "good" witches of the land, is about to celebrate its 15th anniversary on Broadway — a milestone that most shows will never reach. The production is teaming up with NBC to air a landmark concert to celebrate. On Oct. 29, stars from the theater and music industries will come together to celebrate Wicked and perform some of the show's iconic songs. So who can we expect to see throughout the evening? Check out our gallery with the latest announced stars!

Netflix
The Serpent: How Charles Sobhraj's Killing Spree Earned Him the Nickname "Bikini Killer"
by Chanel Vargas 1 hour ago