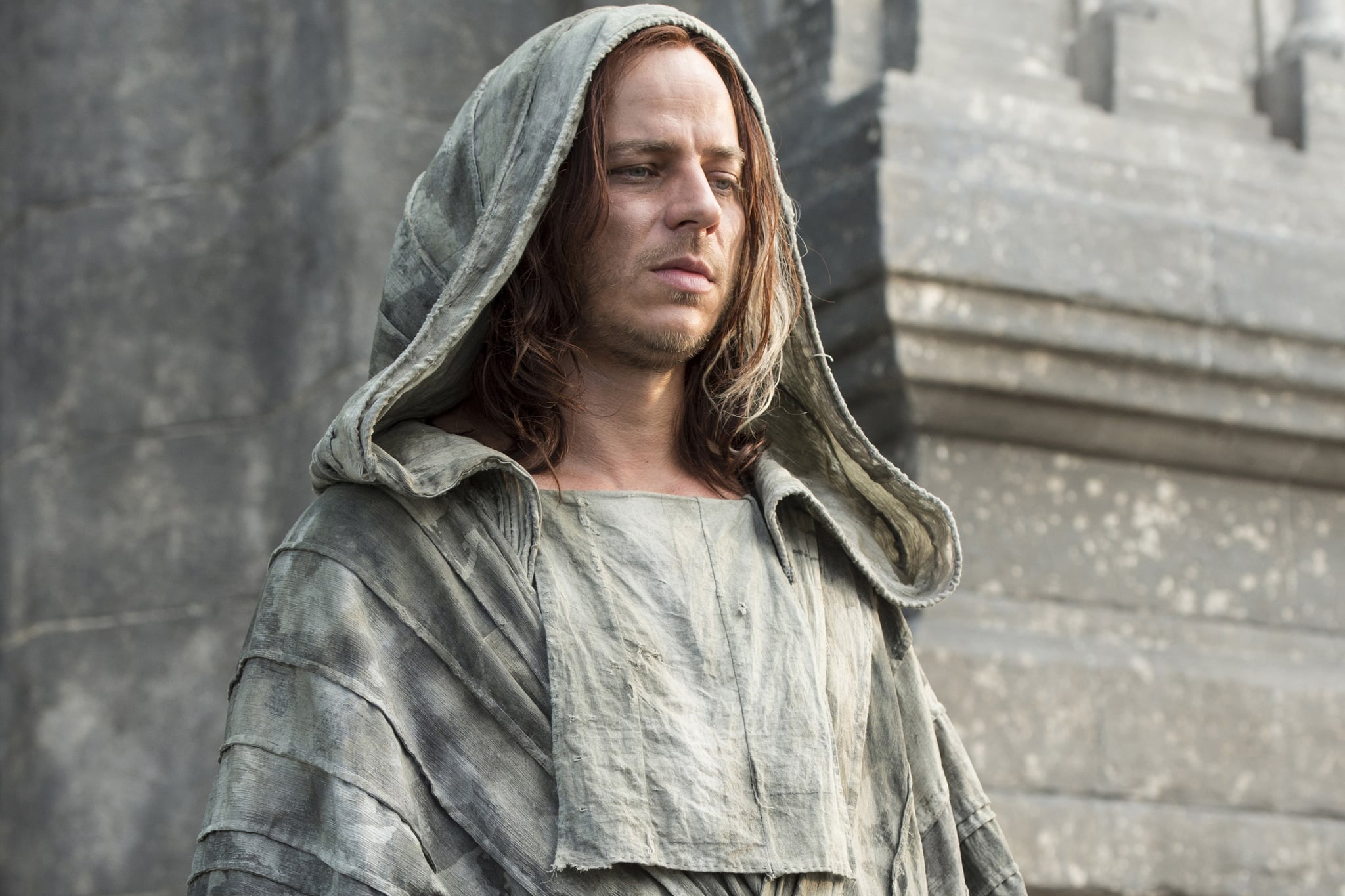 Arya Stark's storyline on Game of Thrones this season can be described in one word: revenge. While some of the Starks have reunited and are plotting to merely keep a foothold at their home, Arya has been carrying out a revenge plot to murder everyone on her kill list, and she's using her training as a Faceless Man to do it. For a refresher on who these "men" are what they do, keep reading.

Who Are the Faceless Men and What Are They Capable Of?

They're a guild of assassins based in Braavos with a reputation for being both extremely successful in their work and extremely expensive to hire. But they aren't employed by just anybody. They serve the Many-Faced God, also known as the God of Death.

Our first taste of a Faceless Man comes with Jaqen H'ghar, who spends time with Arya in Harrenhal on season two. He tasks her with naming three people for him to kill after she'd taken three lives that weren't hers to take. Upon later escaping Harrenhal, he gives Arya a coin and the phrase "Valar Morghulis," both of which will help her find him in Braavos if she wished to train with him. With that, he shows off an ability of the Faceless Men — changing his face to that of another person's — and disappears until Arya arrives at Braavos on season five. In the books, Jaqen doesn't appear again at all. Rather, a character called the Kindly Man takes on the role of Arya's mentor.

Related:
What Are the Rules of the Faceless Men, Anyway?

How Do the Faceless Men Come to Be?

During Arya's training with Jaqen, he reveals the story of the Faceless Men's history, which goes all the way back to ancient Valyria. In the city's volcanic mines, slaves prayed to different gods, pleading to end their suffering. A man heard their pleas and concluded that they were actually all praying to one god with many different faces: Death. The man then began killing the slaves and eventually their masters, thus beginning the Faceless Men and instilling their belief that death is a gift.

Is Arya a Faceless Man?

Despite the fact that Arya immersed herself in the world of Faceless Men and the Many-Faced God, she left training after refusing to kill an actress and realizing she couldn't give up her identity. She's been using her face-off skills to kill Walder Frey, then his whole family, while still being "Arya Stark," i.e., not "no one." So is she having her cake and eating it too? And will her misuse of the faces come back to haunt her? Probably.