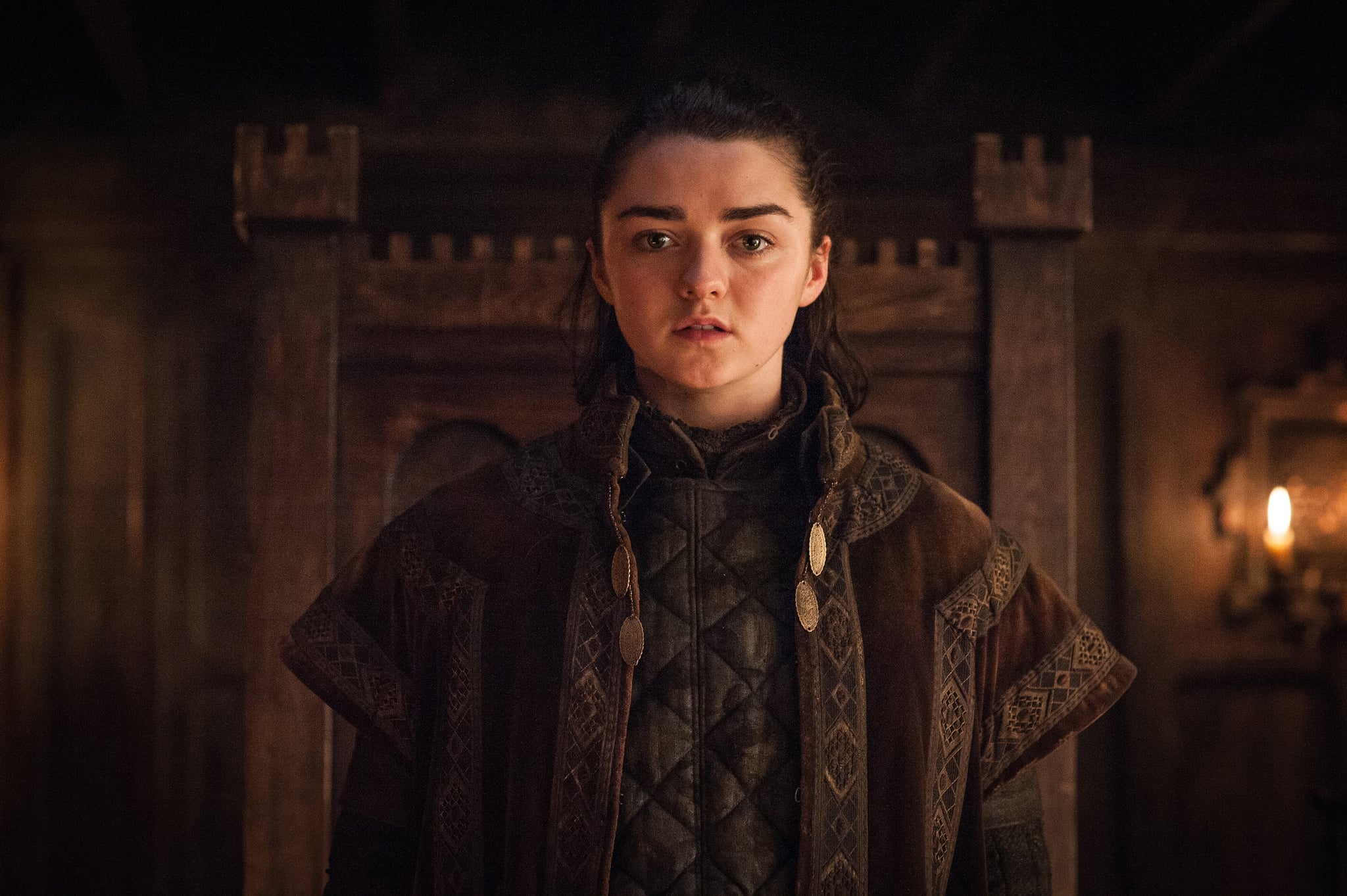 There were dozens and dozens of deaths in the seventh season premiere of Game of Thrones, but the only killer was Arya Stark. That's right, in the shocking opening sequence of the episode, Arya murders pretty much every living Frey in one fell swoop. While we're delighted to see Arya ticking more names off her kill list, we can't help but feel a little bit confused. She's wearing the faces of other people, just like Jaqen H'ghar and the rest of the Faceless Men. But, well, as we learn in season six, the Faceless Men are very strict about following their rules, and Arya isn't exactly playing things by the book.

This leads to an investigation: what exactly are the guidelines for the Faceless Men? We used all the knowledge we've learned on the show combined with what we learn from the book series. The goal was to learn the various unwritten rules of the Faceless Men of Braavos. Here's what we gathered:

If you haven't realized, Arya has broken every single one of these rules. The murder of Walder Frey is rather conspicuous at the end of season six, but it's nothing compared to the spectacle of season seven. Not only does Arya have living witnesses to the murder, but she also pulls off her mask in front of Frey's wife and reveals her identity as a Stark.

These two most recent murders are excellent examples of Arya's other rule-bending as well. She has clearly chosen to murder all of these people, and she very obviously knows her victims. She has not left her identity behind, but in fact has embraced it more than ever. She's not acting on behalf of the Many-Faced God, she's enacting revenge in the name of the North.

So, why is Arya allowed to wear faces even though she's clearly not following the creed of a Faceless Man? I think, in season six, she proves to Jaqen H'ghar that she has what it takes to be a Faceless Man. Her final face-off with the Waif is the ultimate test, and she comes out victorious. In her last meeting with Jaqen, though, she still insists she's Arya Stark. At this point, I think she's completed her training, but she's not willing to fully submit herself to the Many-Faced God.

Perhaps Jaqen's soft spot for Arya comes into play here. Maybe he recognizes her astounding abilities as an assassin. Or maybe her actions are, on some strange level, the will of the Many-Faced God. And although she hasn't been contracted for these murders by a third party, it's almost like she's created an assassin's contract with herself. She's her own murderer for hire. At the end of the day, these deaths might still serve the Many-Faced God. It's just that they happen to serve Arya's ultimate agenda at the same time.