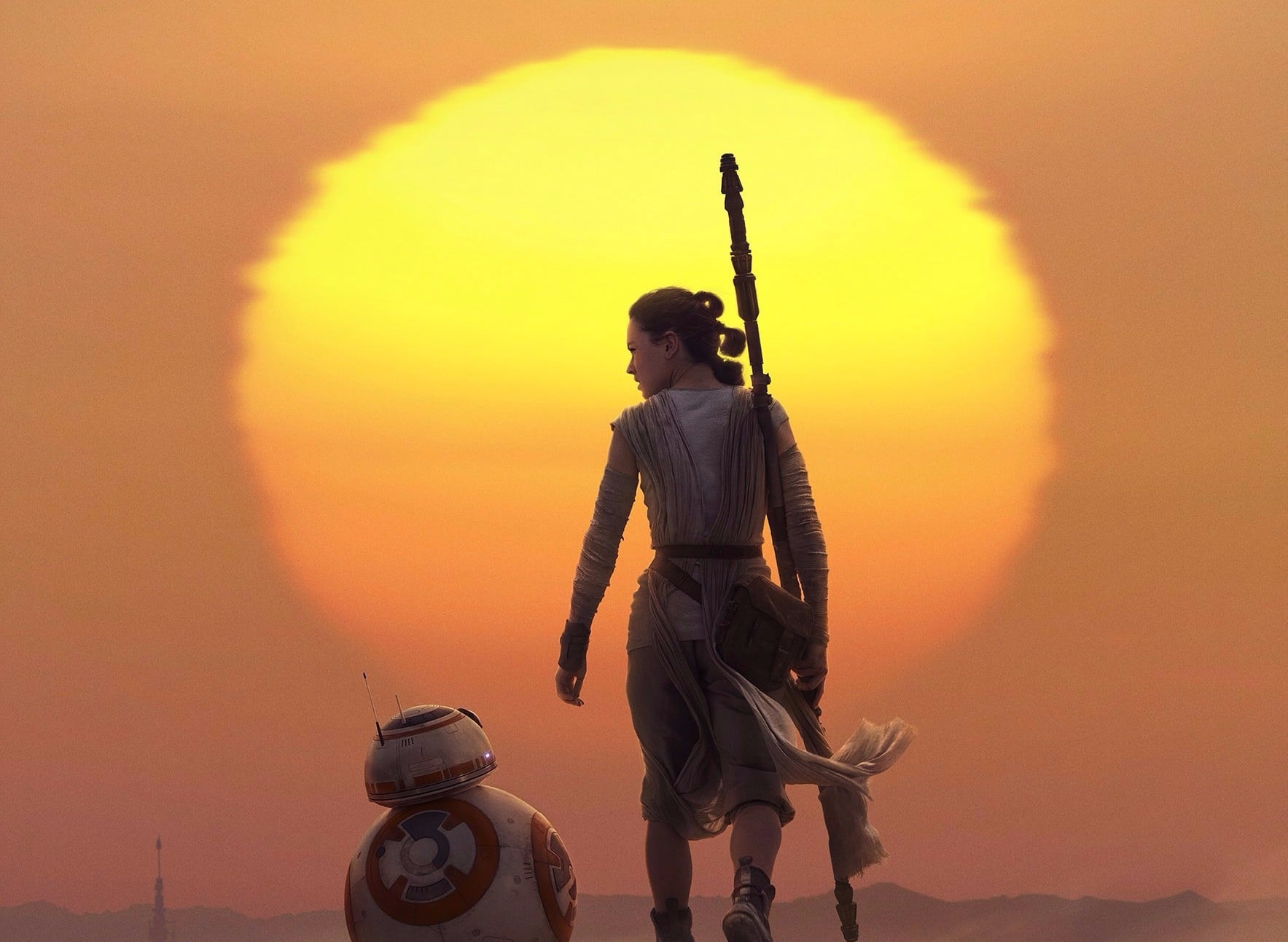 Now that we have the official title for Star Wars: Episode VIII, it's time to put our thinking caps on. With The Last Jedi offering high stakes and a grim hint at the fate of the good guys, there's a lot hanging in the balance going into the meat of the third trilogy. We've got other questions to answer as well, sure: we're still trying to figure out the dark truth of Supreme Leader Snoke and the unknown identities of Rey's parents, but with the title reveal, this mystery has jumped to the top of our list. Who are our main candidates? We're excluding Poe and Finn for now (they haven't demonstrated any Force abilities), but we still have a pretty solid list of theories.

If it's not Luke, then there's a high probability it's Rey. Maybe Luke no longer identified as a Jedi once he went into hiding. Maybe he turned his back on the responsibilities of a Jedi knight. But Rey shows promise. She's force-sensitive, brave, and she's proven she has incredible abilities. Maybe it's not that Luke is the last Jedi. Maybe he's about to train the last Jedi, aka Rey.

If you eliminate Luke and Rey, Kylo Ren is another prime suspect. Not because he could become the last Jedi, but more that he once could have been the last Jedi. Let's trace back to the brief backstory mentioned in The Force Awakens. According to the film, Luke had been training a new generation of Jedi when Ben Solo, the son of Leia and Han, fell under the influence of the evil Supreme Leader Snoke. Ben Solo became Kylo Ren and destroyed Luke's attempts at training new Jedi, thus causing his self-imposed exile. If Kylo Ren was among the last known group of up-and-coming Jedi, Episode VIII could focus on him.

Star Wars loves to throw a curve ball. Maybe Episode VIII isn't about identifying the last Jedi among the characters we've met so far. Maybe it's about an unknown Jedi that emerges and joins the story. After all, Luke was training a whole new generation of them, right? Is there a chance one of his students survived and went into hiding? Absolutely.

Star Wars
What Do Tusken Raiders Look Like Under Their Masks in The Book of Boba Fett? Let's Investigate
by Michele Mendez 1 week ago 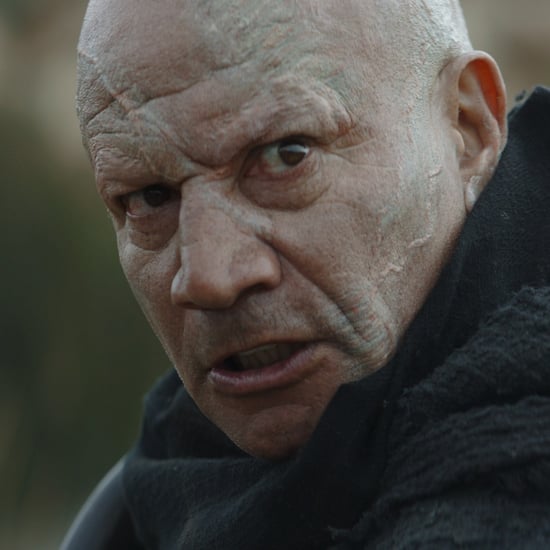 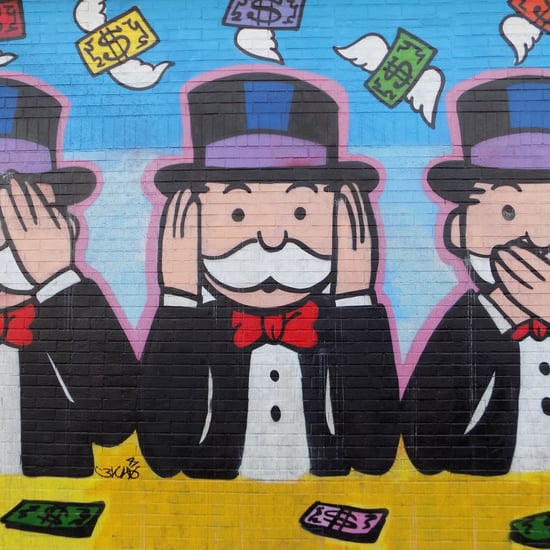 Theories
Certain You Remember Something That's Not Quite True? Allow Us to Introduce the Mandela Effect
by Alicia Geigel 3 weeks ago 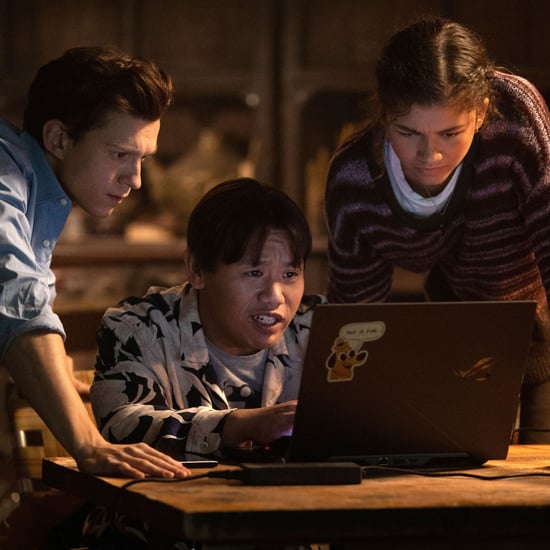 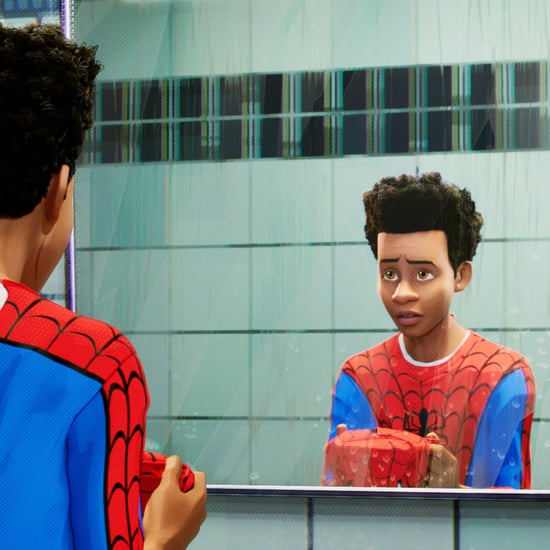