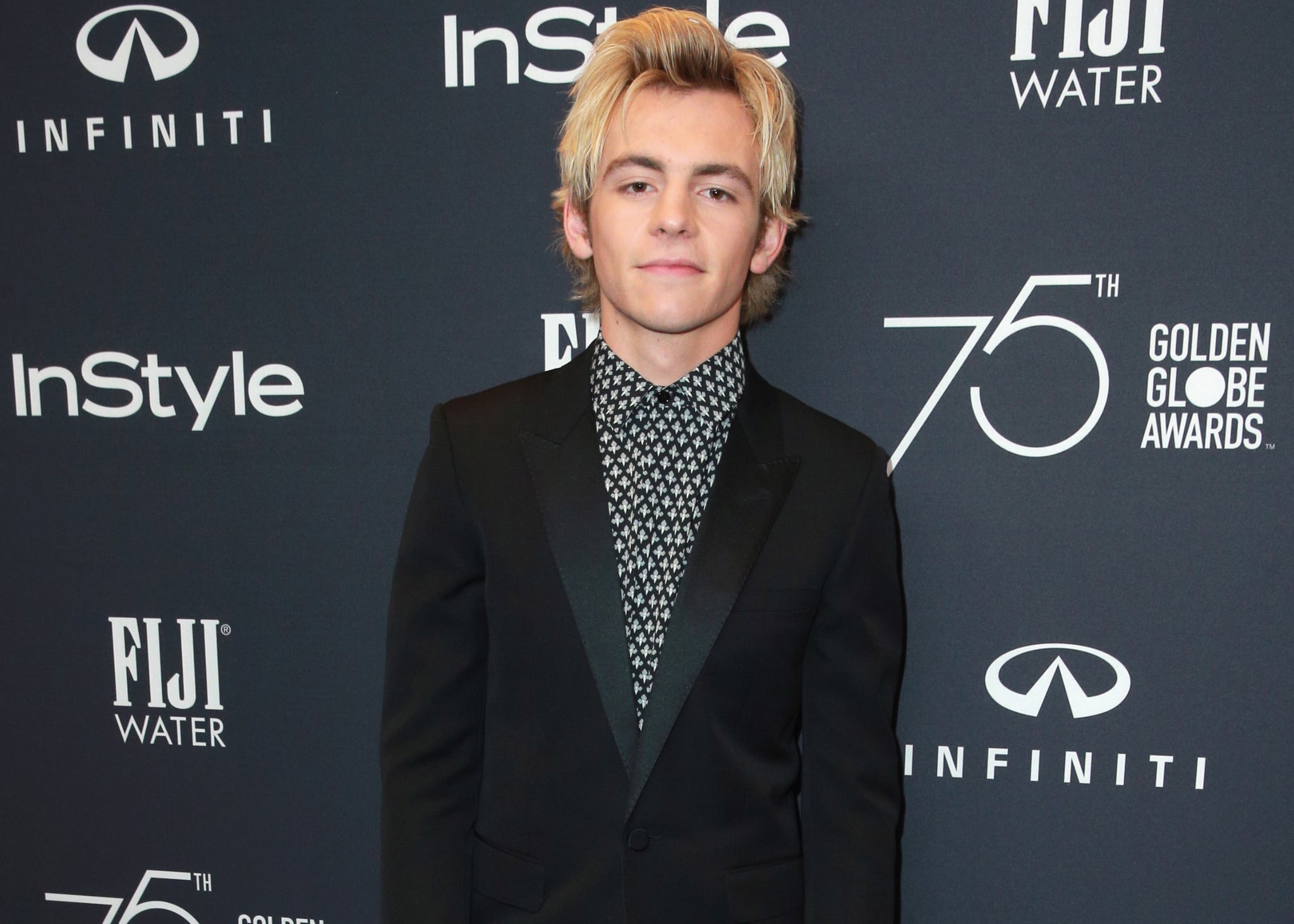 Get ready to meet the next generation of Sabrina the Teenage Witch! Netflix is adapting the comic book series into an edgy new show called Chilling Adventures of Sabrina, and it already sounds bewitching. While it's unlikely that the stars from the 1996 series will make cameos, there are a slew of new actors taking on the iconic roles, including Ross Lynch.

Related:
Prepare to Be Enchanted by the First Look at The Chilling Adventures of Sabrina

The 22-year-old actor is set to play Sabrina's dreamboat boyfriend Harvey Kinkle in the upcoming series. While this is bound to be the role of a lifetime, this certainly isn't his first brush with the spotlight. In 2011, Lynch got his big break on Disney Channel's Austin & Ally, where he played a teenage superstar. He later starred in the 2013 Disney Channel original movie Teen Beach and its sequel, Teen Beach 2, in 2015. In addition to his roles on screen, he's also one of the lead singers for the group R5, which he formed with his siblings. 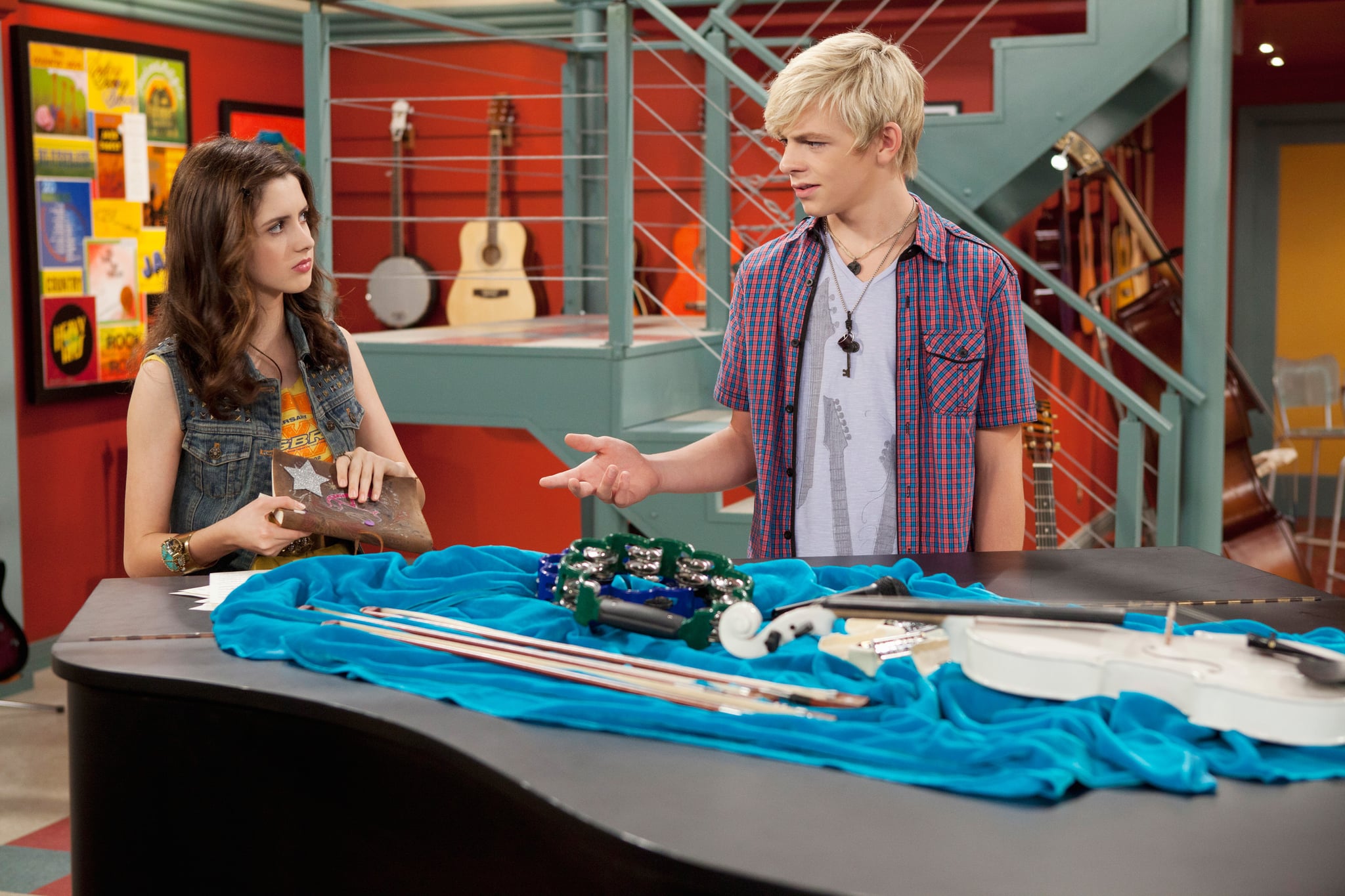 While Lynch is well-known for his Disney Channel background, he's certainly capable of pulling off Chilling Adventures of Sabrina's dark material. Last year, he wowed audiences at Tribeca Film Festival with his haunting portrayal of serial killer Jeffrey Dahmer in My Friend Dahmer. We can't wait to see his take on the infamous Harvey Kinkle when the show premieres.