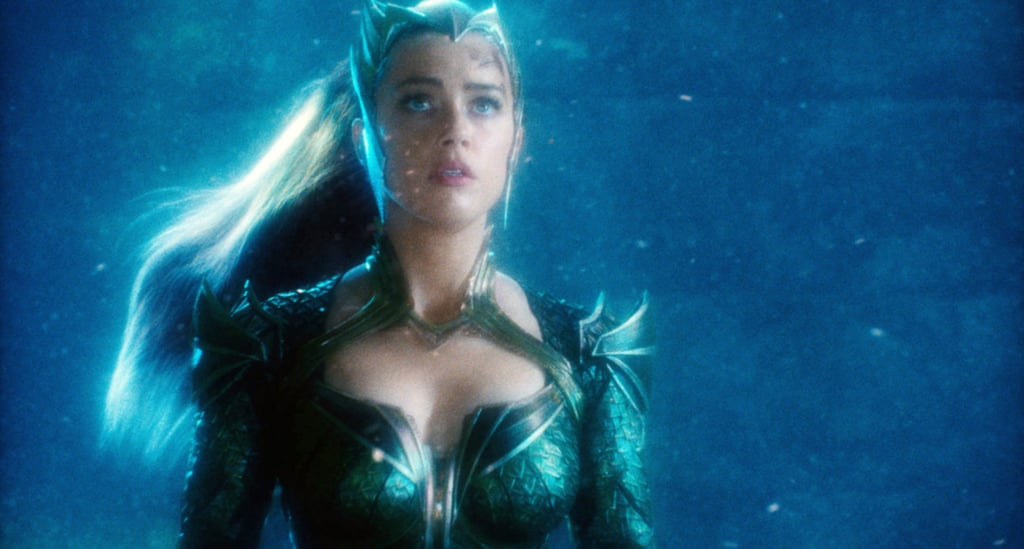 The upcoming release of the new DC Comics superhero action movie Aquaman is already causing a ton of buzz. Focused on Aquaman, one of the most famous superheroes of the sea, the film has a roster of amazing actors, including Jason Momoa, Amber Heard, Yahya Abdul-Mateen II, Patrick Wilson, and Nicole Kidman.

Heard, who plays Mera, queen of the sea and spouse to Aquaman, may look a bit familiar since she's been in a bunch of other movies. From The Danish Girl to Pineapple Express, we rounded up nine of her past roles to give you a refresher before you watch that trailer again.