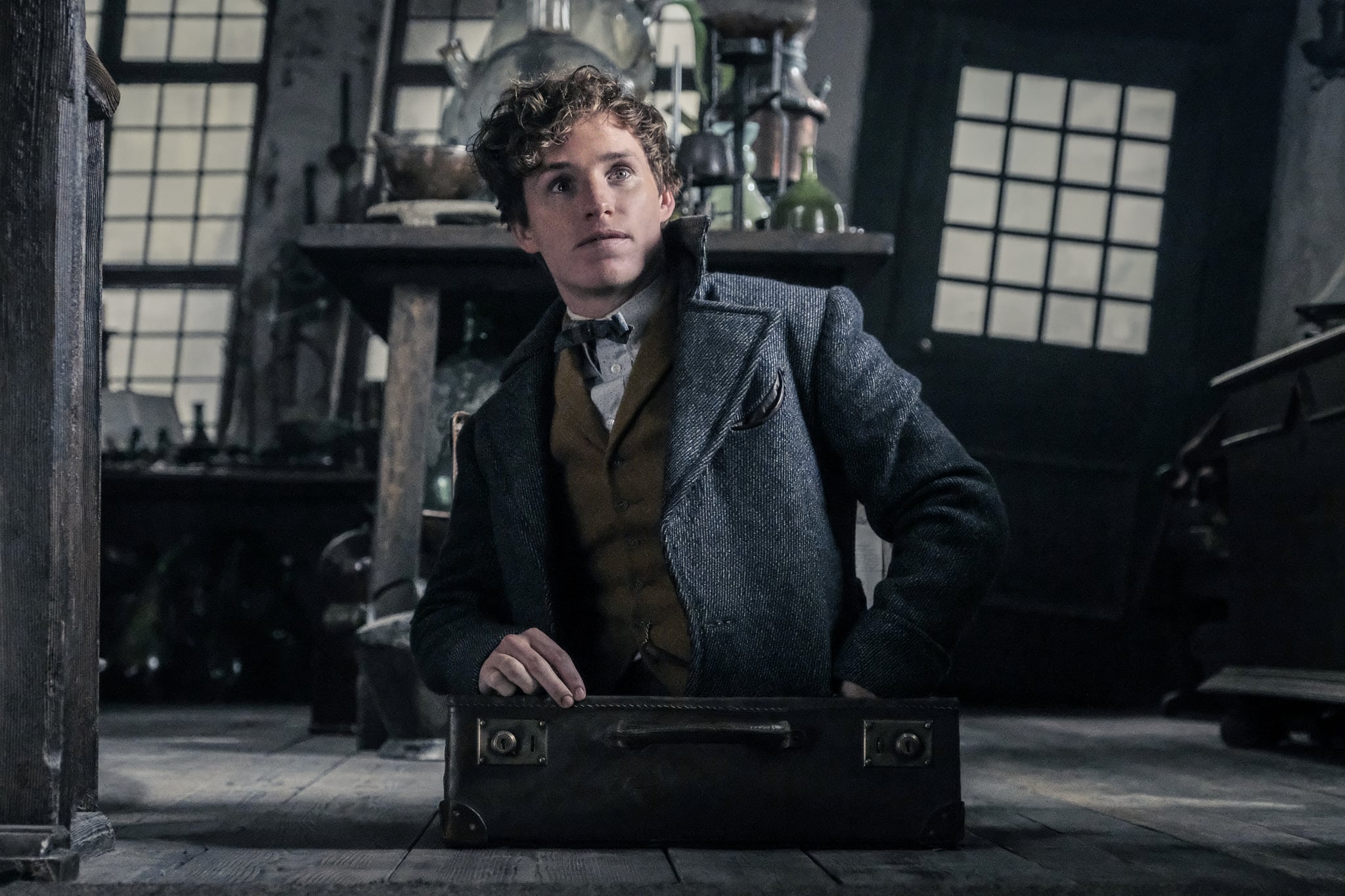 Fantastic Beasts: The Crimes of Grindelwald is filled with magical revelations, but some of the most interesting moments happen at Hogwarts. Not only do we learn more about Albus Dumbledore's family tree and his relationship with Gellert Grindelwald, but we also get a glimpse of Newt Scamander's time in school. While Eddie Redmayne won us over with his role as the Hufflepuff wizard in Fantastic Beasts and Where to Find Them, a brand-new actor steps into the role during flashbacks in the sequel. Up-and-coming actor Joshua Shea takes on the role of the young wizard. While he certainly bares a striking resemblance to Redmayne and perfectly mimics his mannerisms in the film, little is known about the British star. According to an interview with Song Academy in April, he is 15 and hails from Jersey, which is near the coast of Normandy, France. This is actually his first feature film! He previously had a guest-starring role on E!'s The Royals as a young student named Simon.

Hopefully we'll get more glimpses of Newt's time at Hogwarts in coming films!