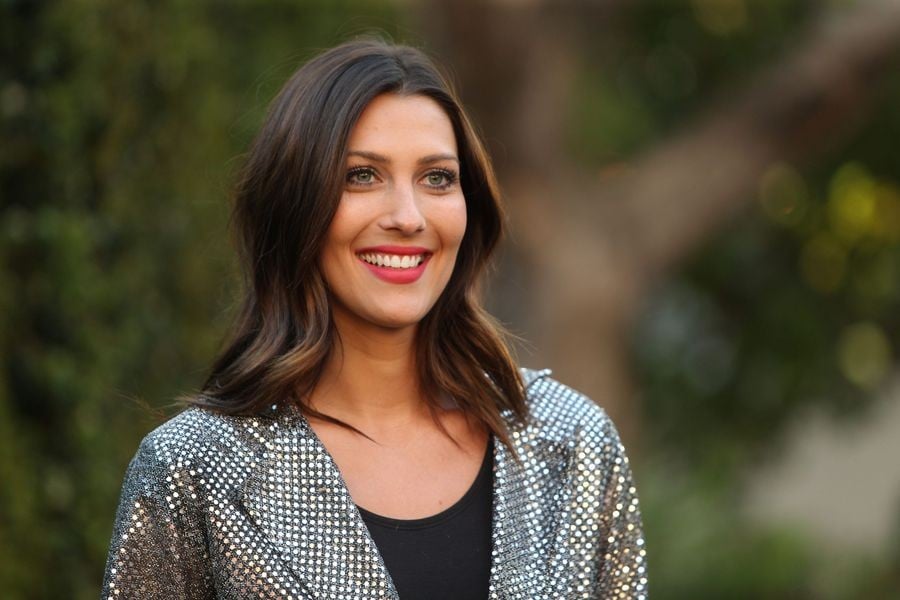 Whose Ex-Boyfriend Crashed The Bachelor?

Update: The ex who showed up on the Feb. 26 episode of The Bachelor was Rebecca Kufrin's ex-boyfriend Ross Jirgl.

Original story: Last week we were teased with a preview of what we thought would be Monday's (Feb. 19) hometown dates on The Bachelor. It showed a man — just his lower half — showing up and saying, "No, I don't want to be on this show. I want my girl. I'm here to get her back. That's my proposal to give her," and then the camera panned to an image of a bouquet of roses (not red, in case you were wondering).

Hometown date after hometown date, we were waiting for this mystery man to show up, and he never came. Instead, one lady was sent home (spoiler: it was Tia) and many fathers claimed they'd hurt Arie Luyendyk Jr. if he hurt their baby girl. After the episode ended, we were given a new teaser for next week's Fantasy Suites episode, with the same clip of a mystery man showing up and trying to woo back his lady.

After all of the hype, we have reason to believe that it could be any of the final three ladies' former flames.

Related:
Taking Bets on the Next Bachelorette? Put Your Money on One of These Ladies
Previous Next Start Slideshow
The BachelorTV