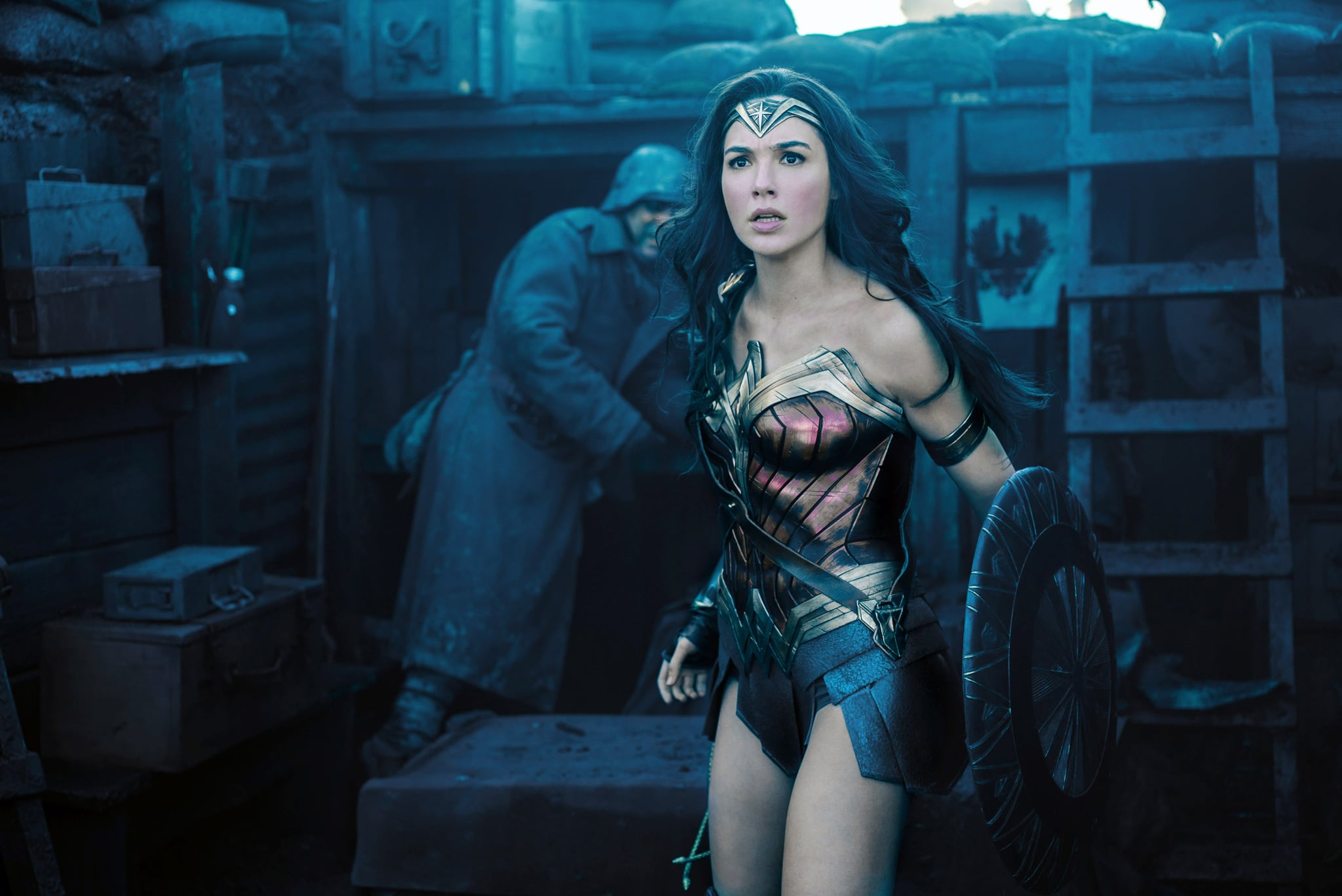 Nominations for the 2018 Golden Globes were announced on Monday, and much to our surprise, Wonder Woman isn't included on the list. Despite being the biggest movie of the Summer and one that set a new ground for female directors worldwide, no nod of recognition is being given, making it one of the biggest snubs of award season.

DC's Wonder Woman raked in a staggering $103 million on opening weekend, skipping past the $400-million mark for a chart-topping domestic total. Beating out other big-name titles like Guardians of the Galaxy Vol. 2 and Spider-Man: Homecoming, it became the highest-grossing movie of the Summer. Standing behind the live-action depiction of Beauty and the Beast, the movie remains the second largest box office haul of the year in North America. It has become a feminist fan favorite as well as a massive success amongst critics.

Ultimately, Wonder Woman proved that a strong, fierce female superhero can anchor a massive film franchise all on her own. But, not enough for a single award.

Some people are arguing that the Golden Globes don't recognize a lot of superhero films in general. However, last season Deadpool was nominated for Best Musical or Comedy Motion Picture, and Ryan Reynolds was nominated for Best Actor. Despite this, the funnier take on a superhero flick received worse reviews and made less in domestic box office than that of the Amazonian Princess.

Deadpool and Wonder Woman are two completely different movies, no question. One is a comedy (generally a category with less fierce competition), while the other is a meaningful drama. But, does this actually have anything to do with the different genres, or is this yet another example of sexism being alive and well in the media? Well, looking at the exclusion of a female director this round (and last round, and the round before that) it might be the latter. Director Patty Jenkins shattered a portion of the encapsulating glass ceiling when the film became the top-grossing, live-action movie ever directed by a woman. Jenkins earned a supremacy and set a new standard with this record-breaking title, sparking a serious conversation about female directors not getting enough recognition (or equal pay) compared to their male counterparts. 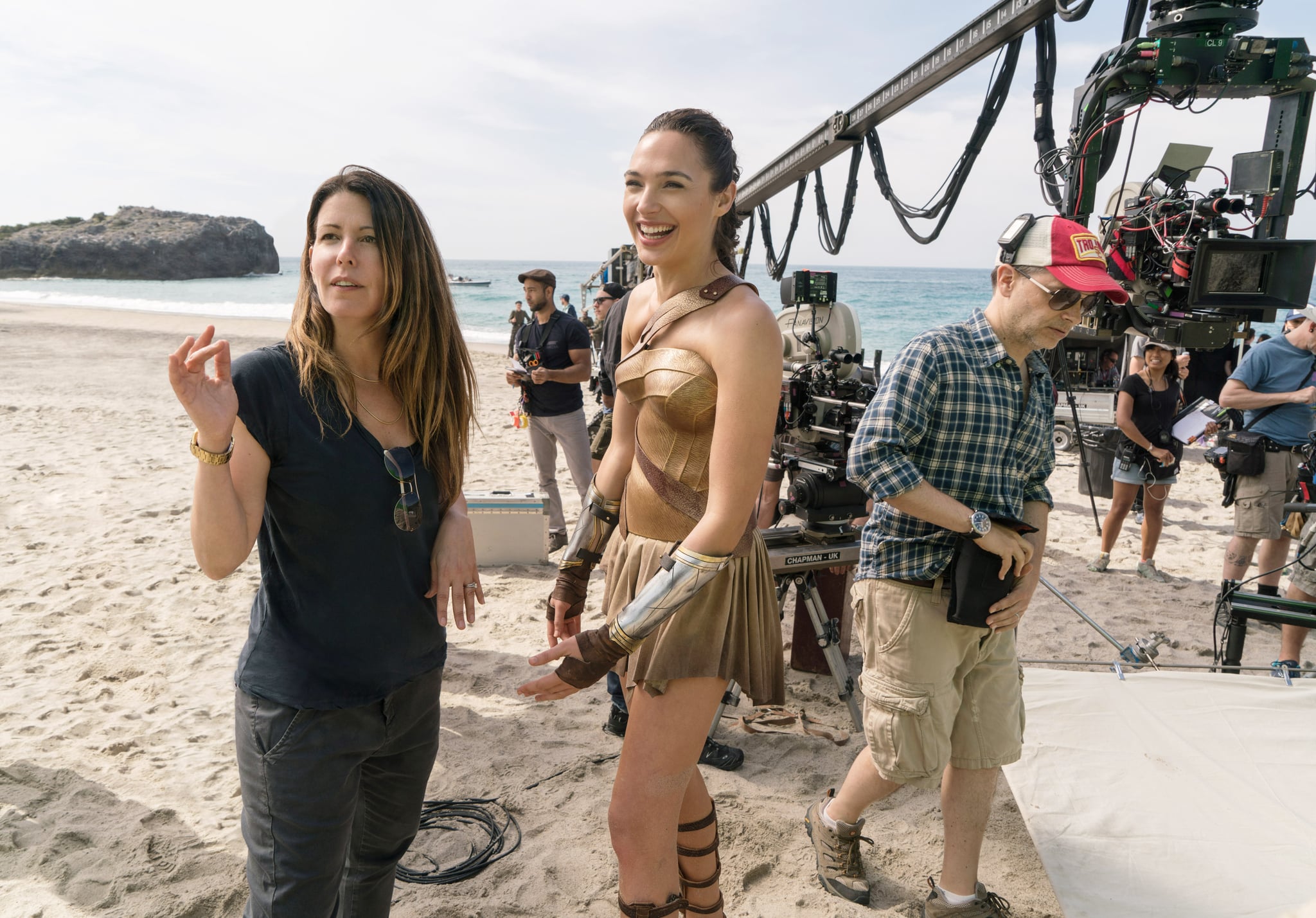 Evidently, that lack of recognition is realer than ever. People anticipated a nomination for Best Motion Picture, or Best Actress, or Best Supporting Actress. However, the most disappointing snub is that for the Best Director of a Motion Picture.

Jenkins wasn't the sole female director to go without a nomination this year. Lady Bird is an indie coming-of-age tale centered around a teenage girl, being hailed as a "perfect" movie and receiving a score of 99% on Rotten Tomatoes. Despite earning several nominations, including Best Motion Picture, director Greta Gerwig received nothing. Mudbound speaks volumes about white privilege, specifically about white women still having a plethora of advantages over women of color. Again, a near-perfect score on Rotten Tomatoes (97%) and other nominations, but nothing for director Dee Rees. These three successful movies are about women, directed by women, and all three directors were snubbed. Instead, five white men were nominated. Three women have been nominated for best director over the span of two decades, and none have won.

Still, the lack of nominations doesn't seem as though it will bother Jenkins. She still made a fantastic, empowering movie, after all.

"When you're making a movie it's completely all consuming," said Jenkins, in a September interview. "There are many things you don't have time to think about. I certainly wasn't thinking about the Oscars. It's just not something you consider when you make these kinds of movies."

With award season now in full swing, there remains a favorable chance that the film will earn an award for something. Perhaps an Oscar? We'll have to wait and see. Not being nominated for a Golden Globe does not change or lessen the huge impact Wonder Woman had. Still, we're left here wondering when women will receive real recognition for their achievements; unfortunately, it doesn't appear as though that will be anytime soon.