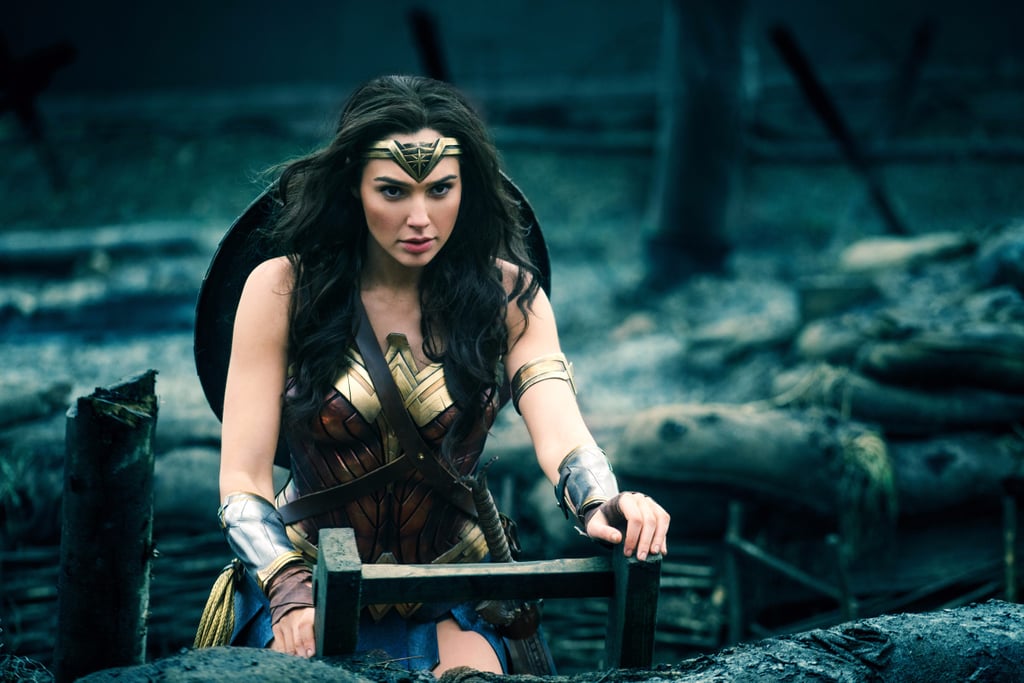 Who run the world? Girls! OK, maybe ladies don't run the entire world, but they definitely know how to make a splash and rule the box office. Despite the fact that male directors are still the majority in the film industry, female directors have been big moneymakers for studios, and they deserve some recognition.

While Wonder Woman — directed by the fierce Patty Jenkins — is the latest box office success, sparking a lot of conversation about female directors in Hollywood (and why they should be making as much bank as their male counterparts), Jenkins is not the only woman who has earned big bucks from a successful film.

Women have been kicking butt in the movie world for a long time, and we're all about showing some love for those who've subtly — and not so subtly — directed some of the highest-grossing films throughout history. So, in honor of all the badass ladies running Hollywood behind the scenes, we've rounded up the 10 highest-grossing films directed by women.

Related:
4 Wonder Woman Scenes That Could Have Been Very Different If They'd Been Directed by a Man
Previous Next Start Slideshow
Wonder WomanMoviesFrozenPatty Jenkins
Around The Web