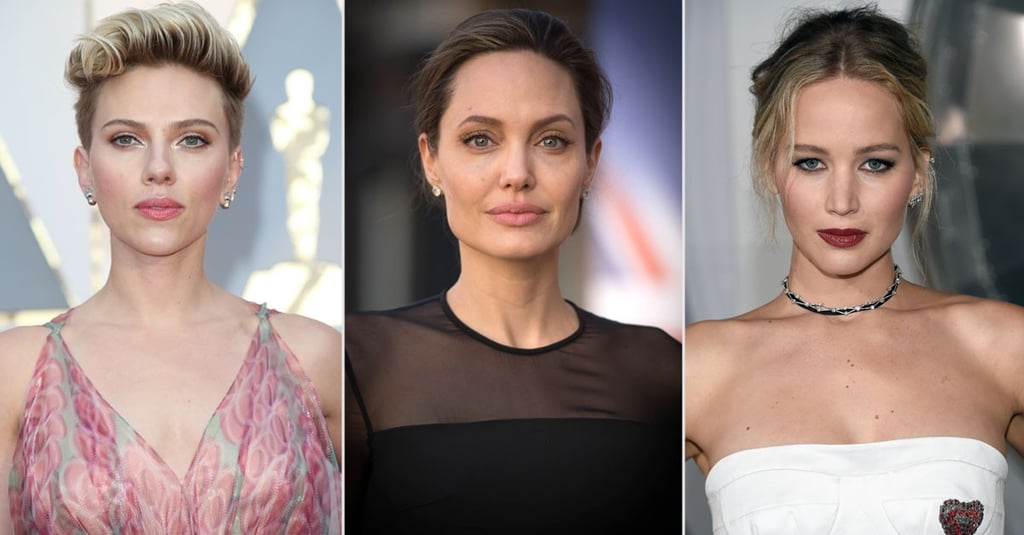 These Are the 7 Highest-Paid Actresses in the World

Forbes' annual list of the highest-paid actresses in Hollywood has been unveiled. Last year, La La Land star Emma Stone reigned supreme, raking in a cool $26 million for her Oscar-winning performance. She surpassed Jennifer Lawrence, who claimed the top spot in both 2016 and 2015, and who also found herself on 2018's list despite underperforming films like Mother! and Red Sparrow. But at the top of this year's ranking? Scarlett Johansson.

The 33-year-old actress earned $40.5 million in pretax earnings between June 1, 2017 and June 1, 2018. Last year, she appeared in Rough Night and Ghost in the Shell, the latter of which stirred up a whitewashing controversy. In 2018, she popped up in Isle of Dogs and Avengers: Infinity War, and recently found herself in hot water yet again after she announced she'd be portraying a transgender character in an upcoming film. With that project no longer in the works following a tidal wave of backlash, 2019 will see her in the fourth Avengers installment and an untitled Noah Baumbach film.

Keep reading to see the rest of the talented individuals who found themselves making $10 million or more over the last 12 months.