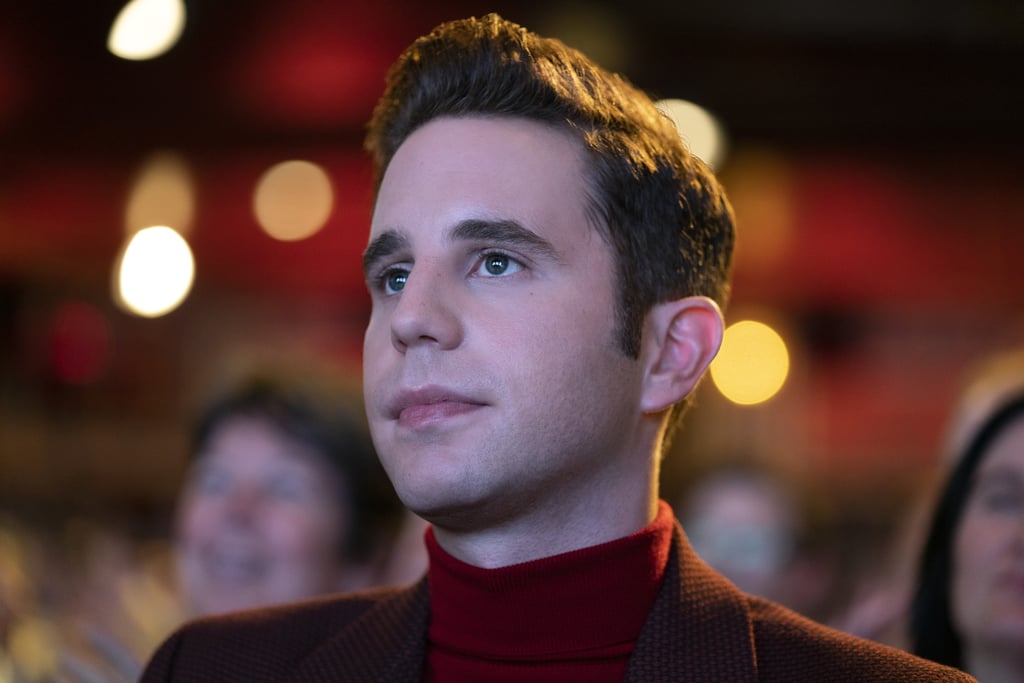 The Politician Only Has 2 Musical Moments This Season, but They're Both Pretty Meaningful

The Politician's second season is just as filled with political intrigue, relationship drama, and moral — or is it ethical? — ambiguity as its debut. And just like last season, creator Ryan Murphy made sure to sneak in some time for Ben Platt to show off those angelic pipes of his, even if no one ever expects a musical moment mixed in with their election theatrics.

Unlike last season, fans will have to wait until the very last episode to hear Platt sing, but it's absolutely worth it. The rest of the season has enough of Payton's shenanigans as he takes on incumbent Dede Standish (Judith Light) for a seat in the New York State Senate with his motley crew of schemers — which once again include Laura Dreyfuss as McAfee, Rahne Jones as Skye Leighton, Theo Germaine as James Sullivan, Julia Schlaepfer as Alice Charles, and Lucy Boynton as Astrid Sloan — to keep you satisfied. Scroll ahead for the two songs Platt croons in the final episode and why they're so significant to Payton's story this go around.

Related:
Need a Refresher on Season 1 of The Politician? We've Got You
Previous Next Start Slideshow
Ben PlattNetflixTVThe Politician