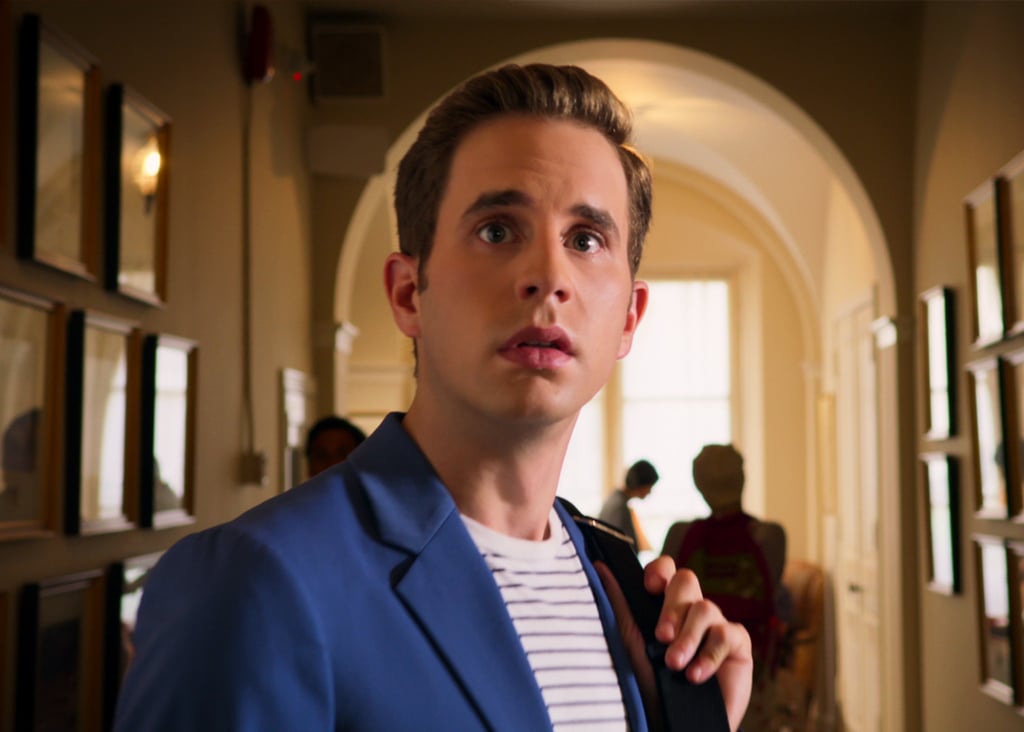 Need a Refresher on Season 1 of The Politician? We've Got You

Season two of The Politician is premiering on June 19, and we couldn't be more thrilled. After the ridiculous events of season one — which included a case of Munchausen syndrome by proxy, a school production of Stephen Sondheim's Assassins, and an intense school election complete with the scandal of Payton Hobart (Ben Platt) keeping Infinity's (Zoey Deutch) lack of cancer a secret — it's wild to think that Ryan Murphy may just top it with the outlandish premise of season two. In case you're wondering what that is, Payton is running for New York state senate at the ripe old age of 22. Now if you don't have time to binge the first season before the second comes out, below is a refresher of what happened to all your favorite characters at the end of season one.