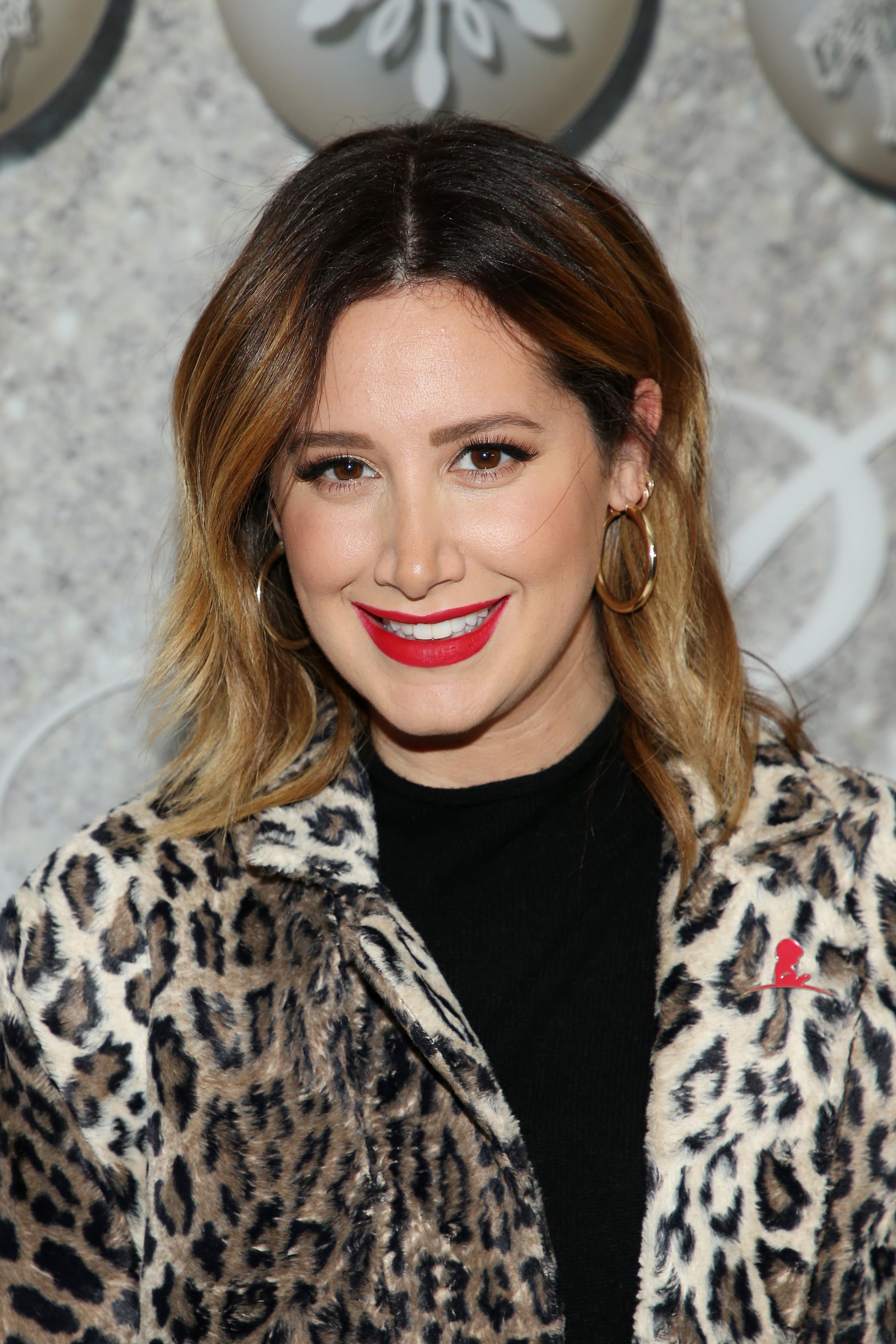 It's Sharpay and what's-his-name! Ashley Tisdale just revisited her days as a Wildcat and didn't miss a beat. The actress joined TikToker Chris Olsen for a clip on the social media app on Aug. 18 set to her character Sharpay Evans's song "I Want It All" from "High School Musical 3."

In the video, Tisdale — a regular TikTok queen — expertly lip-syncs to the lyrics she sang in the 2008 movie musical, with Olsen taking on the role of her onscreen brother, Ryan (originally portrayed by Lucas Grabeel). The song documents Sharpay's unrelenting vision of success for herself — and Ryan — as her high-school tenure comes to a close. Tisdale wrote on the clip, "Me trying to get Chris to help me with my TikTok."

The original cast of the High School Musical franchise have been feeding fans lately, inspiring queries about a potential reunion — especially after Tisdale's castmates Zac Efron and Vanessa Hudgens separately shared photos from Salt Lake City's East High School, where the movie trilogy was filmed. On June 26, Hudgens, who played Gabriella Montez in the films, posted an Instagram video of herself visiting the school. Just weeks later, Efron, who was Troy Bolton in the 2006, 2007, and 2008 movies, shared a photo on Instagram of him in front of the famous building.

Related:
Olivia Rodrigo Appears in "HSMTMTS" Season 3, but Will She Return in the Future?

While the wait continues for a potential fourth High School Musical movie starring the original cast, Disney+ has a new group of musically inclined students picking up the reins for "High School Musical: The Musical: The Series," which is in its third season. It stars Olivia Rodrigo, Joshua Bassett, Matt Cornett, and Sofia Wylie, among others.

Drew Barrymore
Drew Barrymore Is Ready to Return For "Charlie's Angels 3": "I Will Always Say Yes"
by Eden Arielle Gordon 14 hours ago