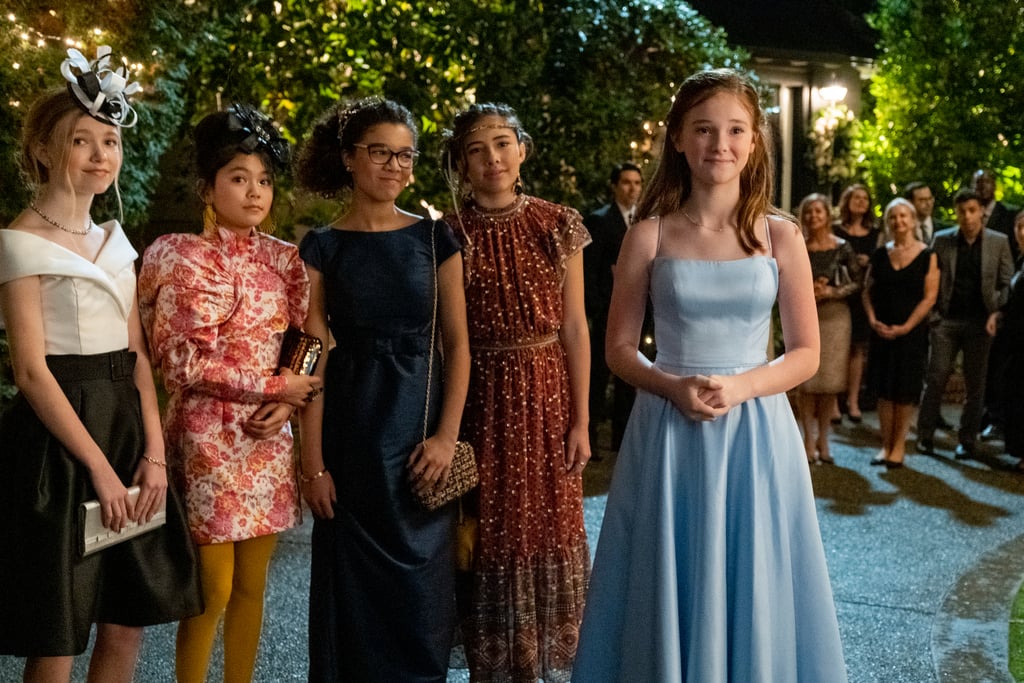 Netflix hasn't renewed The Baby-Sitters Club for a second season just yet, but that hasn't stopped me from daydreaming about all of the storylines and characters from the book series that are just begging to make it onto the small screen. With 200-plus books in the series, there's more than enough material to keep Kristy, Claudia, Mary Anne, Stacey, Dawn, Mallory, and Jessi in business through high school. For now though, I want to focus on my wish list for The Baby-Sitters Club season two (make it happen, Netflix!), because there are so many characters, storylines, and Stoneybrook events that the next generation still needs to be introduced to.

From another big wedding to Karen Brewer getting the solo episode she deserves, her are seven things that need to happen in the BSC next season.