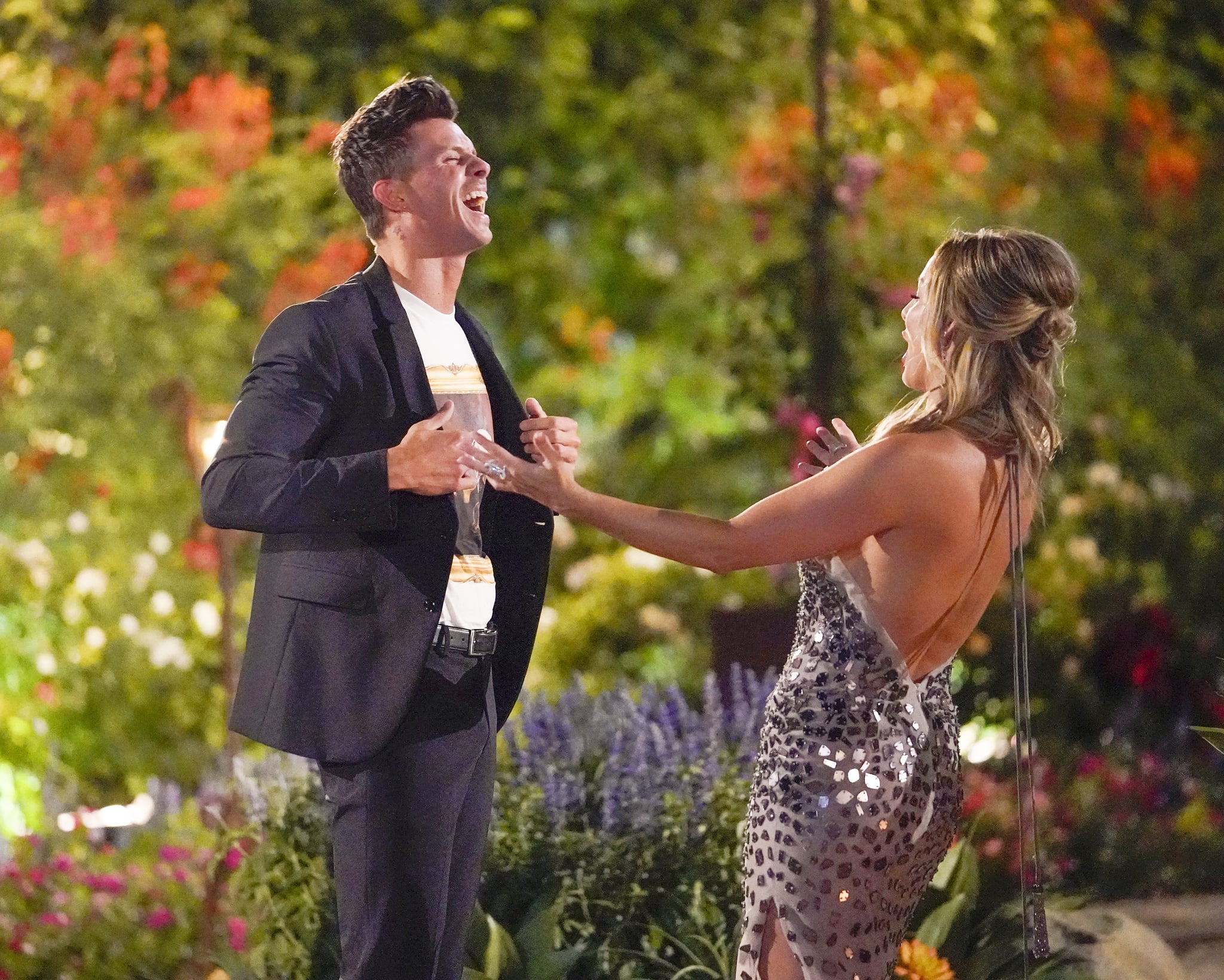 Every season of The Bachelorette has to have at least one contestant with a delightfully bizarre job, and on Clare Crawley's season, it's Kenny, the "boy band manager." It's definitely a first in terms of unusual jobs on The Bachelor franchise, and it's not a lie — Kenny really does manage bands, but maybe not quite in the way you might think.

Kenny's official ABC bio reveals the truth behind his glam-sounding job description. It says that the 39-year-old "is a talent buyer in Chicago, where he creates and manages boy band cover bands." Yep, you read that right — Kenny doesn't actually manage a boy band that's set to be the next big thing, but a cover band that does covers of popular boy bands like *NSYNC. Based out of Chicago, The Boy Band Night says on its website that they are "an all live, full band, boy band tribute based out of Chicago, IL! All the Hits, All the Moves from NSYNC, Backstreet Boys, New Kids on the Block, One Direction and more!"

On his professional website, Kenny also lists himself as the founder of The Right Stuff Entertainment, a company that creates and books live music acts. Along with The Boy Band Night, Kenny lists five different cover bands that he's involved with managing and booking:

Kenny's wild portfolio doesn't stop there! His website also includes info on his modeling and social media management career, but that's not the most memorable thing on his resume: he also notes that he was apparently the "face model" for the Joker in the recent video game Mortal Kombat 11. One thing is for sure: he's definitely one of the most eclectic career guys, even by Bachelorette standards, that we've ever seen!