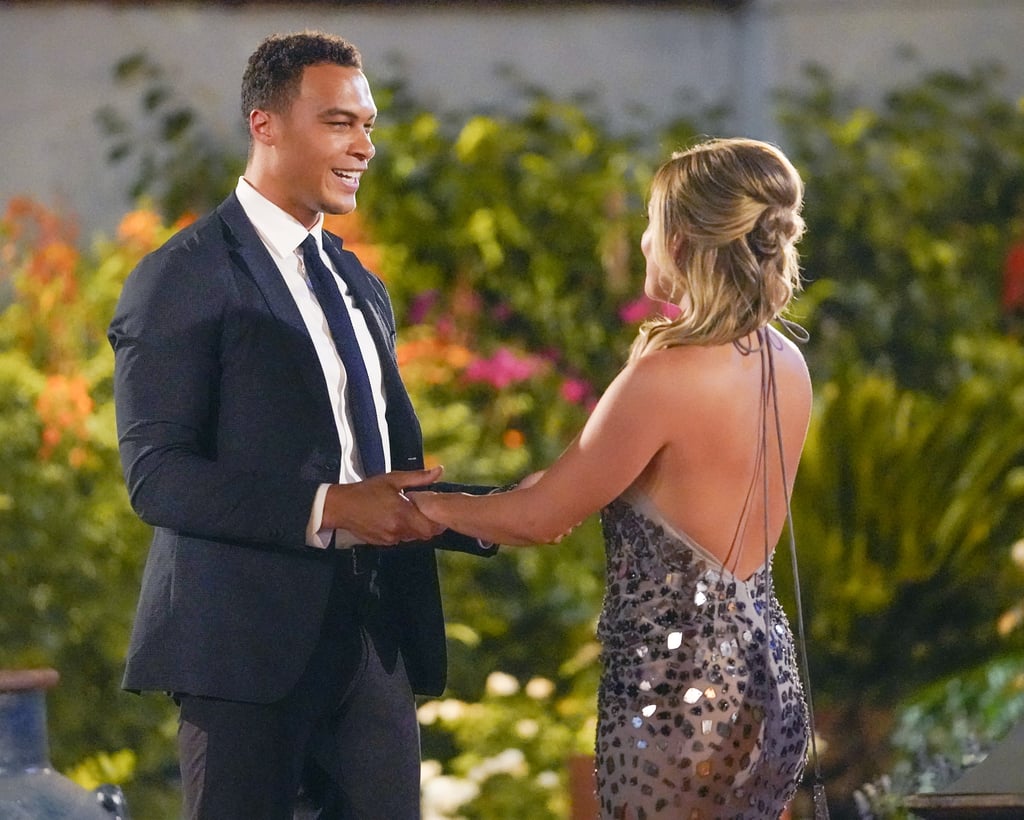 The Bachelorette: Meet the 31 Men Competing For Clare Crawley's Heart

Clare Crawley's season of The Bachelorette is almost here, and things are about to get dramatic. The new season premieres on Oct. 13, so we figured this was the perfect opportunity to look back on all the men vying for her heart. Originally meant to kick off back in March, filming for Crawley's season was halted out of concern for the health and safety of the cast and crew during the COVID-19 pandemic. Warner Bros. Television Group told Entertainment Tonight that although there were no confirmed cases on any productions, they would follow the guidance of the Centers For Disease Control, which meant shutting down filming until it was safe for the cast and crew to resume. On June 26, The Hollywood Reporter broke the news that the series would begin production "soon" at a private resort in Southern California, where Clare and the contestants would quarantine together and spend the entire season living on-site.

As expected, this meant that some recasting went down as some of the previously announced contestants weren't able to film this time around. The most significant name cut from the list is Matt James, who was revealed to be the next Bachelor amid the coronavirus shutdown. Becoming the franchise's first Black male lead is not a bad reason to get cut from the show!

Before the new season airs, check out all the contestants on Clare's season ahead.