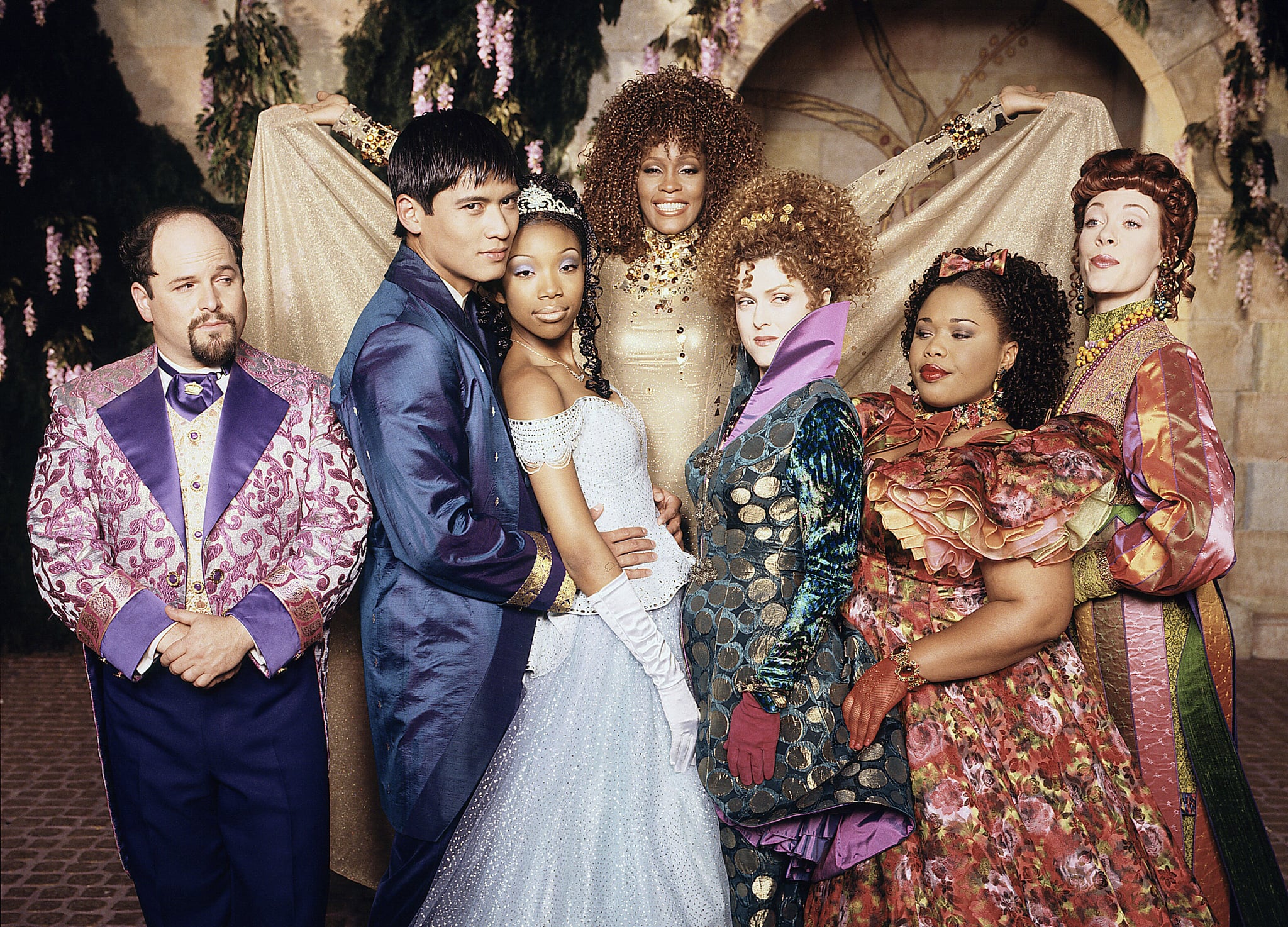 ABC is airing a special celebration in honor of the 1997 Disney classic "Rodgers & Hammerstein's Cinderella." On Aug. 11, the network confirmed that a 25th anniversary package titled "Cinderella: The Reunion, a Special Edition of 20/20" will premiere on Aug. 23 during Disney Princess Week. "25 years ago, television history was made," the network tweeted.

The one-hour TV special will reunite beloved cast members Brandy, Whoopi Goldberg, Paolo Montalbán, Victor Garber, Bernadette Peters, Jason Alexander, and Veanne Cox. Deadline reported that it will also include new interviews with "stars who share a connection to the project," including Billy Porter, Jade Jones, and choreographer Todrick Hall, as well as behind-the-scenes footage of the late Whitney Houston — who starred in the film as Cinderella's fairy godmother. Houston died on Feb. 11, 2012. Natalie Desselle, one of the original "Cinderella" cast members, died on Dec. 7, 2020, following a battle with colon cancer. At this time, it's unclear how the ABC special will honor her memory.

Related:
Brandy Tears Up Remembering the "Unforgettable" Light of Whitney Houston in Cinderella

The live-action "Rodgers & Hammerstein's Cinderella" marked a pivotal moment in television history, as it introduced Brandy as Disney's first-ever Black princess and Houston as the first Black fairy godmother. "I didn't really understand how revolutionary this was going to be, how big of an impact it was going to be," Brandy told Vulture in 2021. "I knew that it was special, but I didn't really know how special. . . . It inspired me. It was as if I wasn't even watching me as Cinderella."

According to Variety, the TV adaptation debuted on ABC on Nov. 2, 1997 to over 60 million viewers. The movie delivered iconic tracks like "In My Own Little Corner," "A Lovely Night," and "Impossible." "Rodgers & Hammerstein's Cinderella" found its way back to the small screen in February 2021 when it was released on Disney+. The film will once again air on ABC during the 25th anniversary programming.