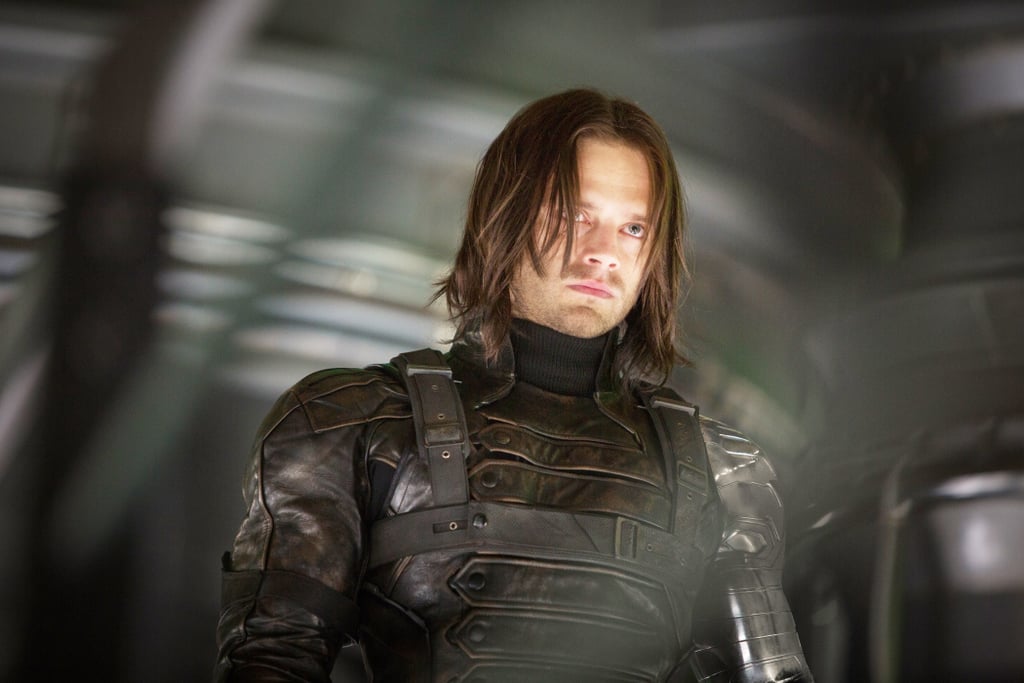 An Ode to Bucky Barnes, Our Favorite Moody Marvel Character

There are a lot of fan-favorite characters within the Marvel Cinematic Universe, but I've never related to any of them quite like I do Bucky Barnes (brilliantly played by Sebastian Stan). While I've never been a soldier or gone to war (and I'm not over 100 years old), I still appreciate his moodiness. You could almost say it's a total mood. Especially as I've been watching Disney+'s The Falcon and the Winter Soldier, I've deeply identified with his eye-rolls, snarky remarks, and deep stares. Come on, we've all had those weeks. In honor of my favorite moody Marvel character, I've rounded up some of his most relatable GIFs from the series.

Hulu
"The Bear" Star Ayo Edebiri on Cooking, Grief, and Chopping All Those Onions
by Victoria Edel 14 hours ago