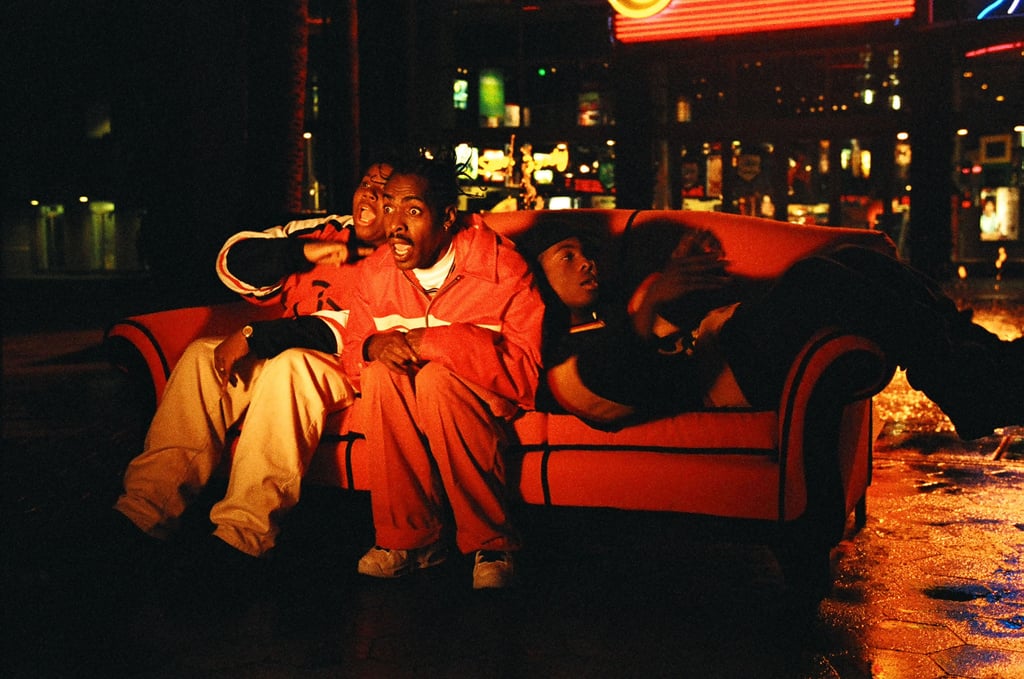 From "Kenan & Kel" to "Sabrina the Teenage Witch," Coolio's Most Iconic TV Roles

Coolio's influence on '90s and 2000s pop culture is legendary. Following news of his death on Sept. 28, fans on Twitter were quick to reminisce about the rapper's musical and acting legacy. "The way tv and hip-hop were so connected in the 90s is something i'll never forget," one Twitter user captioned a video of Coolio performing the "Kenan & Kel" theme song alongside Kenan Thompson and Kel Mitchell. "and it gave us one of the best songs in the kenan and kel theme by coolio. rest in peace."

In addition to giving us iconic hits like "Gangsta's Paradise," Coolio left his mark on screen. Over the course of his career, the multihyphenate starred in dozens of movies — both as characters and as himself — and made unforgettable TV guest appearances that still make us smile every time we catch a rerun.

While his music was the talent that made him a household name, Coolio's acting abilities never failed to impress. In 1995, he appeared on "Martin" alongside Outkast, Dolemite, Pam Grier, and other celebrities taking part in a '70s contest hosted by Martin Lawrence. A year later, in 1996, the singer emerged like magic from a poster in an alleyway to give advice to none other than Sabrina Spellman (Melissa Joan Hart) on "Sabrina the Teenage Witch." But perhaps one of Coolio's most memorable TV moments came in 1998, when he joined Fran Drescher on "The Nanny" as a geeky gift wrapper named Irwin whose musical rapping skills were surprisingly incredible.

Related:
375 Things You'll Remember If You Grew Up in the '90s
Previous Next Start Slideshow
NostalgiaTVCelebrity Deaths