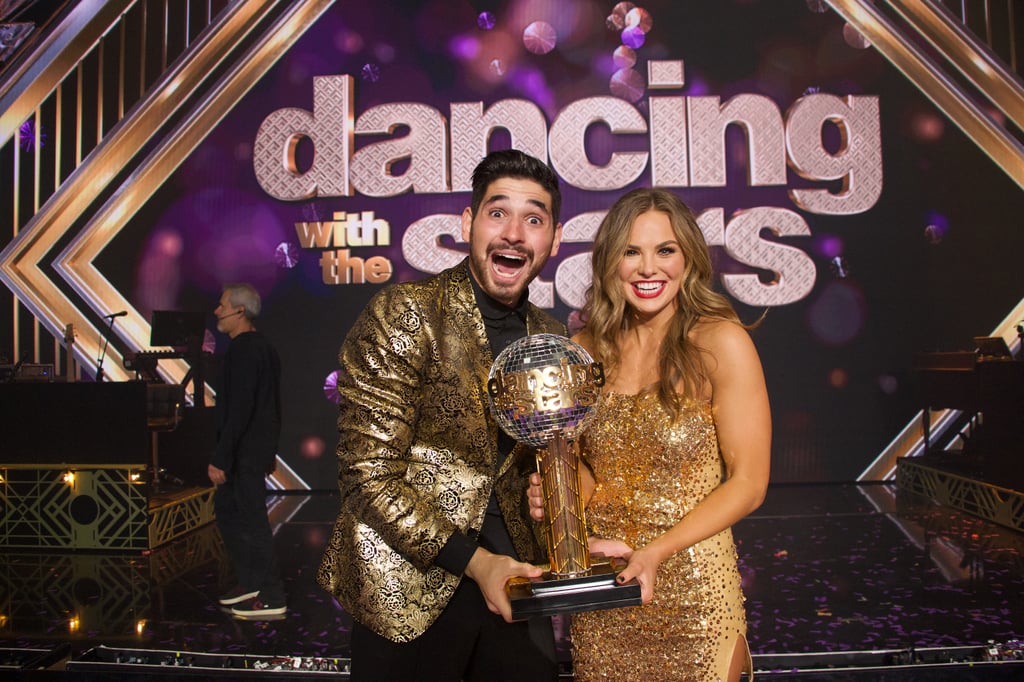 Another season of Dancing With the Stars has come to an end. The competition has been incredibly fierce these past few weeks, but the series officially crowned its season 28 winner on Monday night. After a fun-filled finale, Hannah Brown and her partner Alan Bersten took home the Mirrorball Trophy. The couple beat out Kel Mitchell and his partner Witney Carson for the top spot in the competition.

The former Bachelorette contestant has certainly been a fan-favorite all season long. In addition to loving Brown's moves and show-stopping performances, viewers have also become obsessed with her sweet friendship with Bersten. See more pictures of Brown and Bersten from the finale ahead.