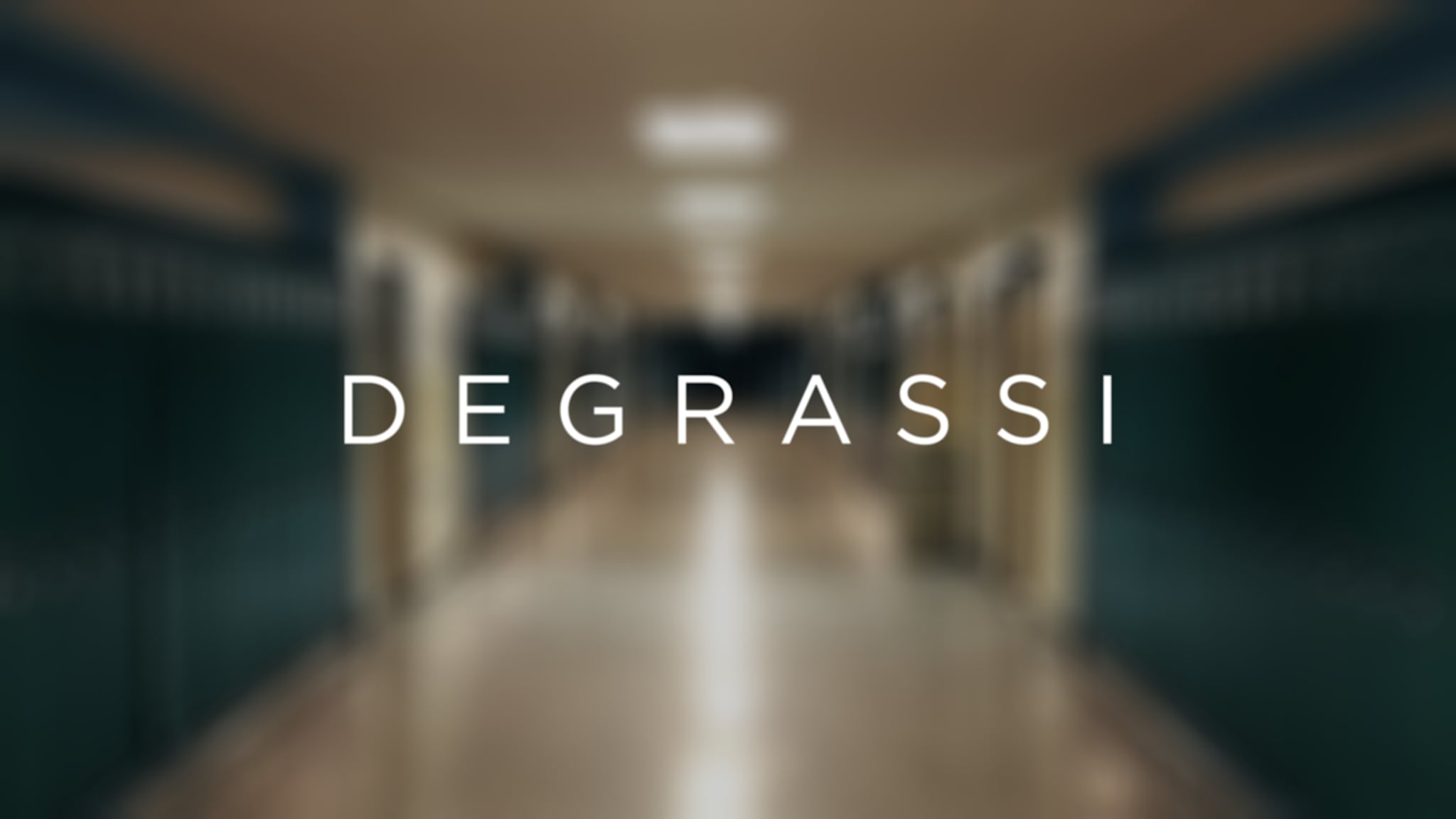 Bad news, Panthers. HBO Max's announced revival of "Degrassi," the long-running and much-beloved Canadian teen series, is no longer happening. HBO Max confirmed to POPSUGAR that "Degrassi" will not debut on the service. The Wall Street Journal broke the news in a Nov. 2 report.

The since-canceled series was announced back in January with "The Bold Type"'s Lara Azzopardi and "Riverdale"'s Julia Cohen both signed on as showrunners and executive producers. It was also known that filming was scheduled to take place in Toronto this past summer, though it's unclear if that ever occurred. WildBrain, which owns the Degrassi franchise, was on board to produce the remake, which got a 10-episode order from HBO Max.

"Series after series, the Degrassi franchise continues to make an indelible impact on young viewers looking for trustworthy and authentic storytelling," Amy Friedman, head of kids and family programming at Warner Bros., said in a press release at the time. "WildBrain continues to artfully capture high school life in a compelling format that can be experienced seamlessly on HBO Max."

"I'm delighted that our first-ever commission from HBO Max is for 'Degrassi,' a truly venerable franchise with a highly devoted and passionate audience," WildBrain CEO Eric Ellenbogen added in a statement. "This is yet another evergreen property from our vast IP library that we are reviving with a fresh vision and creative-first approach."

In a joint statement, Azzopardi and Cohen said, "What excites us maybe the most about reviving this beloved franchise is turning it into a truly serialized one-hour drama. We're honored to be given the opportunity to lead this evolution and bring this iconic series back into people's homes."

Since the Warner Bros. and Discovery merger went through in April, the company has been widely criticized for shelving and canceling content. HBO Max took some of its own original movies and shows off its platform and even axed the "Batgirl" movie starring Leslie Grace despite it being mostly complete. HBO Max has also significantly cut back on animation projects.