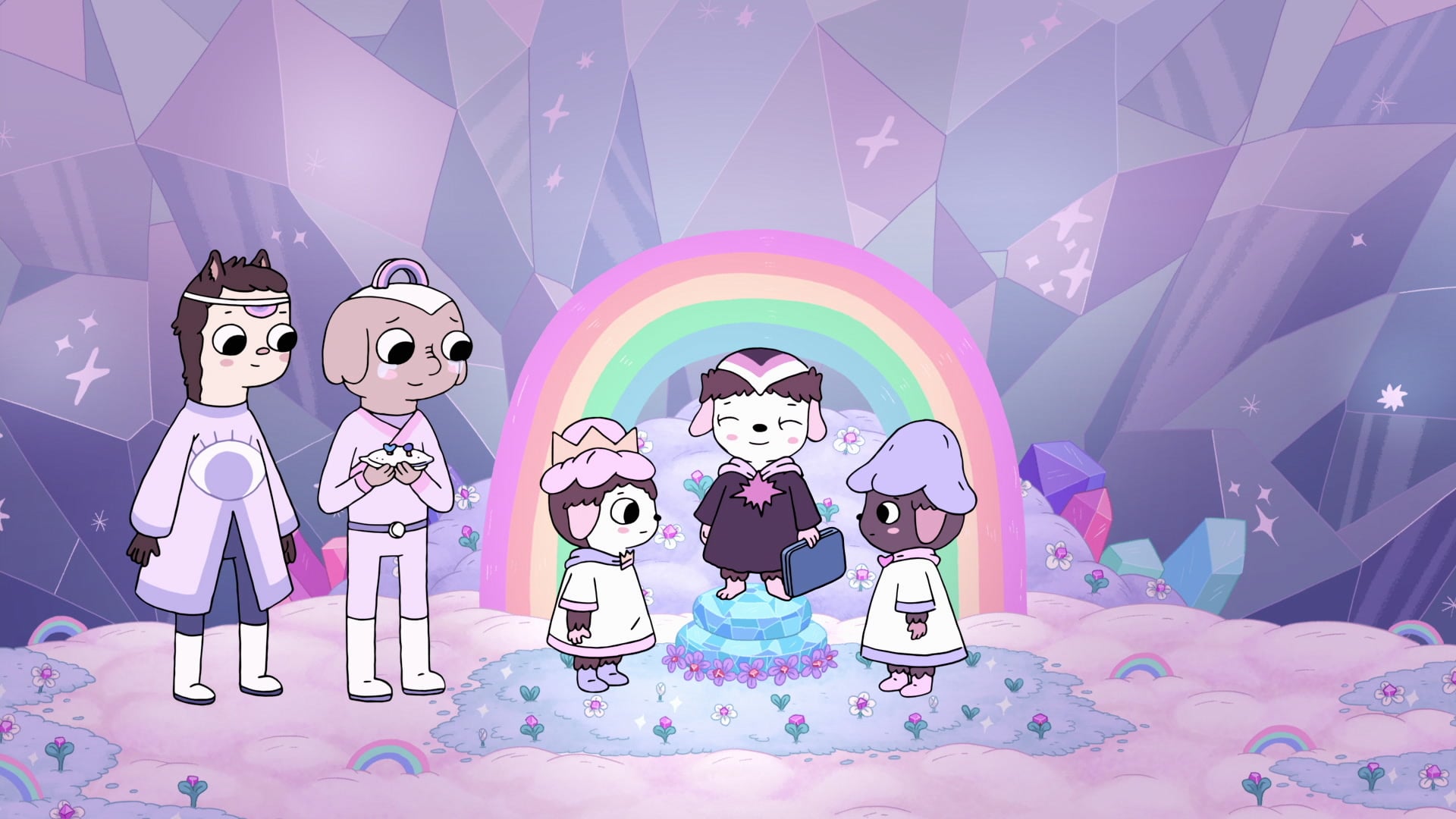 If you thought the powers that be over at HBO Max would take things slow as it prepares to merge the popular streamer with its fellow Warner Bros.-owned platform, Discovery+, you thought wrong. Instead, HBO Max is moving full steam ahead, and step one is apparently removing nearly 40 titles (and counting) from the service beginning this week.

"As we work toward bringing our content catalogs together under one platform, we will be making changes to the content offering available on both HBO Max and discovery+," HBO Max confirmed in a statement to Variety. "That will include the removal of some content from both platforms." HBO Max did not immediately respond to POPSUGAR's request for comment.

HBO and Discovery+ announced they were merging into one streaming platform on Aug. 4. In the process, the platform also scrapped the already-filmed "Batgirl" movie in a pivot toward prioritizing theatrical features over straight-to-streaming releases to cut costs.

Shows from HBO, CNN, DC Comics, Discovery Channel, Food Network, HGTV, Magnolia Network, OWN, TBS, and TNT will all stream on the new platform, the name of which has not yet been announced. While the new hybrid platform's catalog of programming has not yet been announced, HBO and HBO Max's most successful shows will presumably be on it, like "Euphoria," "Succession," "Gossip Girl," "And Just Like That," and — hopefully — "Pretty Little Liars: Original Sin" (if it gets renewed, that is). Then again, there isn't an immediately discernible rhyme or reason behind the projects that are getting the axe, so anything could happen.

Among the many shows that will be leaving the streamer in this latest move are "Generation," the animated show "Summer Camp Island," and "Aquaman: King of Atlantis."

The teams behind some of the shows getting pulled from the streamer are already speaking out against Warner Bros.'s decision, including Julia Pott, the creator of "Summer Camp Island."

"We worked for 5 years to make 100 episodes of animation," Pott wrote on Aug. 17. "We worked late into the night, we let ourselves go, we were a family of hard-working artists who wanted to make something beautiful, and HBO MAX just pulled them all like we were nothing. Animation is not nothing!"

We worked for 5 years to make 100 episodes of animation. We worked late into the night, we let ourselves go, we were a family of hard working artists who wanted to make something beautiful, and HBO MAX just pulled them all like we were nothing. Animation is not nothing!

Here's a complete list of the programs leaving HBO Max in the coming weeks, according to Variety.