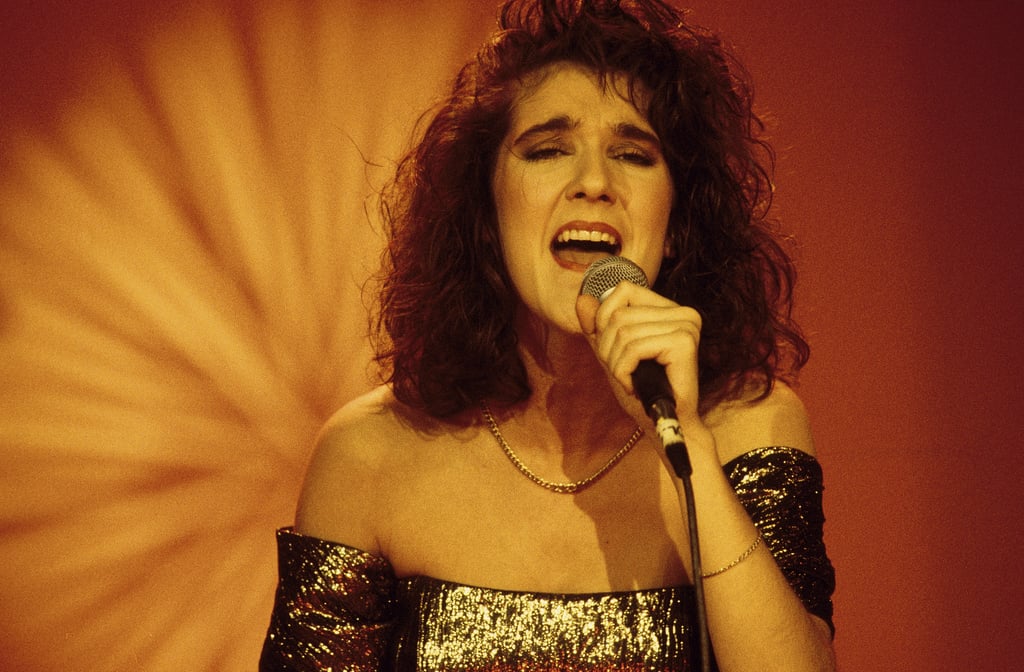 Without Eurovision, We May Never Have Gotten These 10 International Stars

The Eurovision song contest is a time-honored tradition of international strategy, bizarre musical performances, and, occasionally, the chance to see the making of a superstar. It's no wonder Netflix is making a movie about it! While many of the contest's winning acts have failed to translate their wins into major successes, a handful have managed to make their mark, either in their home countries or around the world. We've rounded up some of the most successful stars who appeared on Eurovision (caveat: we're focusing on stars who competed early in their careers, not the ones who competed once they were already recognizable stars). Although this year's contest is canceled due to the novel coronavirus (COVID-19) pandemic, you can keep reading to see which international megastars got their start on Eurovision — and which lesser-known performers you should definitely learn more about.