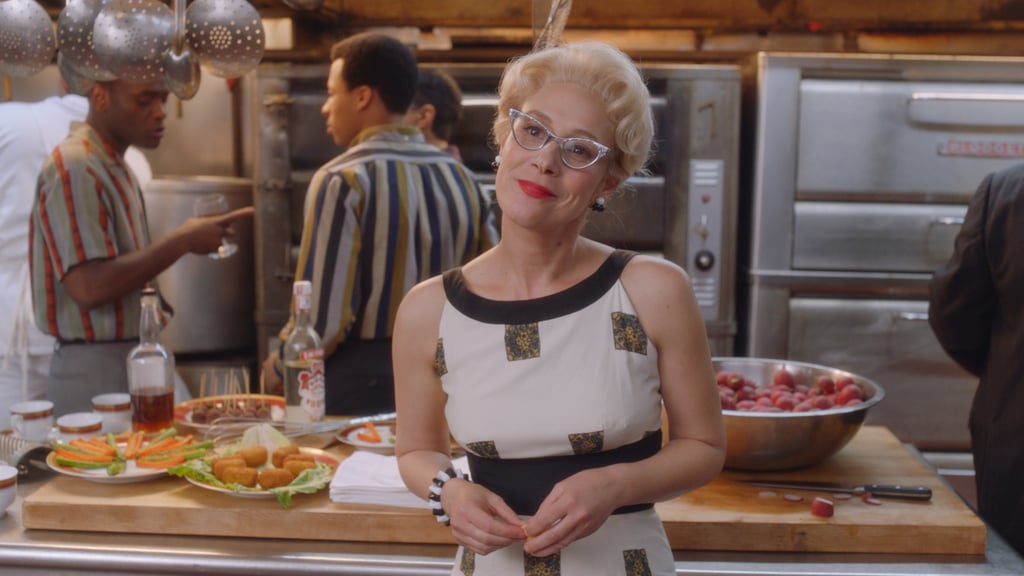 These "Gilmore Girls" Stars in "The Marvelous Mrs. Maisel" Have Us Seeing Double

Fans of Amy Sherman-Palladino's shows know that she's got a ton of frequent collaborators, so there are a handful of actors from her hit 2000s-era show "Gilmore Girls" in "The Marvelous Mrs. Maisel." Eight actors so far have appeared in both of the beloved dramedies: six have significant roles in one and guest spots in the other, while the other two actors have small but memorable recurring roles in both shows. It's truly a Stars Hollow reunion on the Upper West Side, and we're definitely not complaining! How many of these crossover stars have you noticed? Keep reading to see which "Gilmore" actors have popped up on "Maisel" so far.