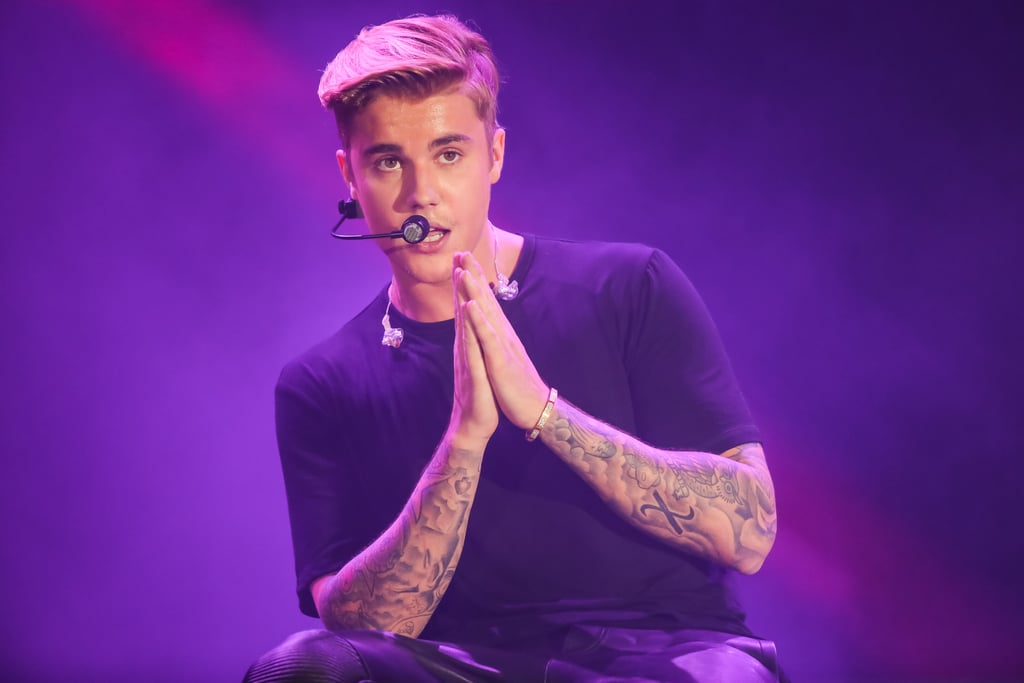 Is It Too Late Now to Say Sorry? Because I'm Busy Watching Justin Bieber Perform

Justin Bieber has made quite an impact in the music industry since his career took off in 2009. Over 70 of his songs have entered the Billboard Hot 100 chart, he's shattered streaming records, and he's made (many) headlines for his relationships. Through all the ups and downs, his talent was there to back him up, and his stage presence is something any of his 120 million Instagram followers would pay good money to see live. Between the dance moves, heartthrob hair, and flirty persona, it's no wonder his audience from around the world has fallen in love with him. While Beliebers may be sad about Justin officially being off the market as a married man, perhaps these memorable performances of him from over the years will cheer them up.

Music
Tems Performs "No Woman, No Cry" Live For the First Time at the Global Citizen Festival
by Sabienna Bowman 2 days ago