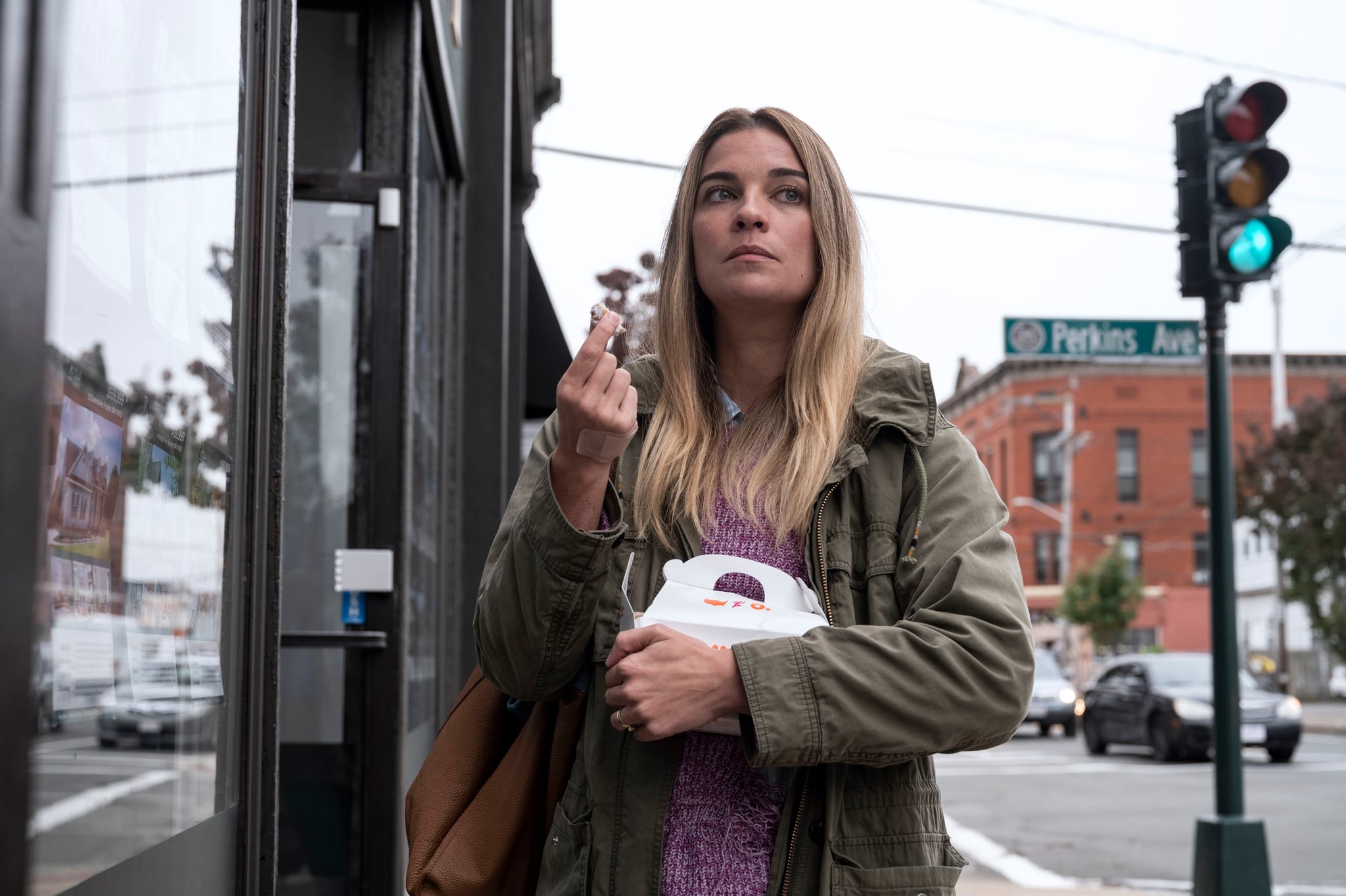 We already knew that Kevin Can F**k Himself would be a hit from the very first trailer, but now that we're nearing the end of the series, the question is: will there be a second season? The penultimate episode of Annie Murphy's show airs on July 25 on AMC, with the finale immediately following on AMC+. As of now, the fate of the show remains unclear, as it has yet to be renewed or canceled. However, Raymond Lee, who plays Sam, recently told Comic Book Resources that he's hopeful. "Just keep on watching and stay tuned," he said. "Hopefully, with everybody's help and with some people rallying around it, we can get a second season sooner than later."

While discussing the series with Collider in July, showrunner Craig DiGregorio revealed what he learned from making the first season that he thinks could affect a second season. "There are always new challenges, but we certainly have learned the strengths of each character. Not of each actor, but of each character and what they actually really wanna do and how they would act in every specific circumstance," he explained. "We learned just how these interactions should go to make them the most interesting. We never just wanna have a scene of two people sitting there and talking without some spin on it. We learned just how well all of these people work together, what their wheelhouse is for what they enjoy doing on screen, and what they bring to the character — extra little things that we never would have thought of."

DiGregorio didn't reveal whether or not a second season is already in the works, but hopefully we'll get some answers soon!