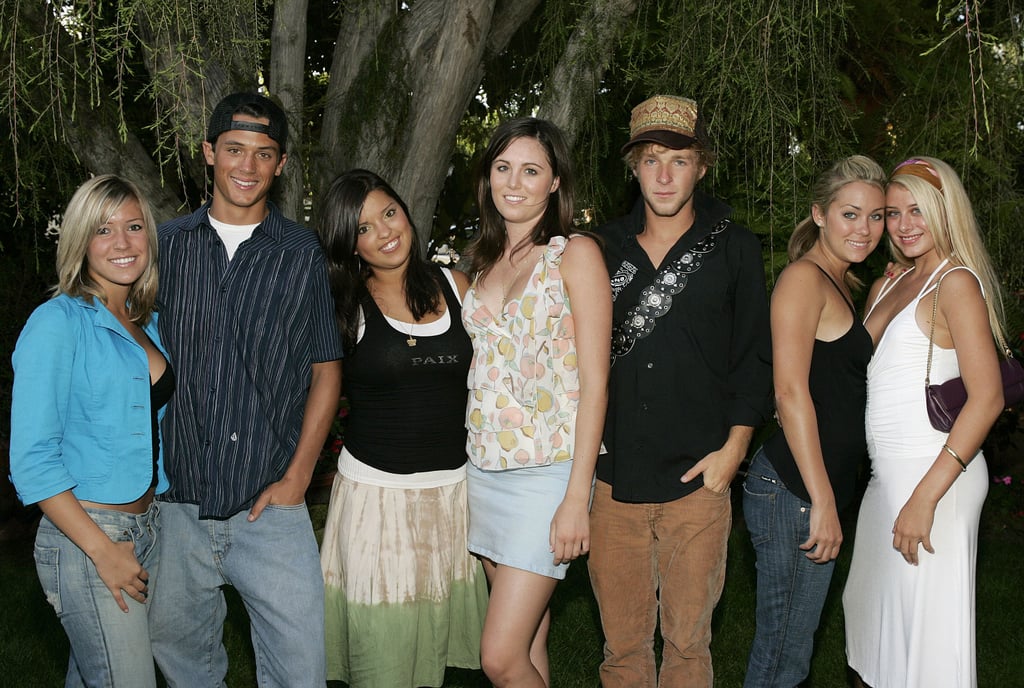 Here's something I'm willing to admit: the Laguna Beach cast reunion has me more excited than my own high school reunion. Earlier this month, the stars of the influential early 2000s MTV reality show pledged to virtually get together if they could get over 500 people to check their registration status or register to vote for the upcoming presidential election. Well, 10,000 people later, and we have our reunion! Cue "Come Clean."

The heartwarming video featured an all-star roster consisting of Lauren Conrad, Stephen Colletti, Kristin Cavallari, Lo Bosworth, Trey Phillips, Dieter Schmitz, Talan Torriero, Morgan Smith, Christina Sinclair, and Loren Polster. Though quite a lot has happened since the show came to an end in 2006 — spinoff shows were spawned, impressive careers have blossomed, children have been had — it at times felt like little time had passed, as they went around sharing superlatives, behind-the-scenes secrets, and old memories. Check it all out ahead.

Related:
5 Things to Know Before Heading to the Polls, Especially If You're a First-Time Voter
Previous Next Start Slideshow
Lauren ConradNostalgiaLaguna Beach2020 ElectionTVStephen CollettiVotingThe 2000sReunions