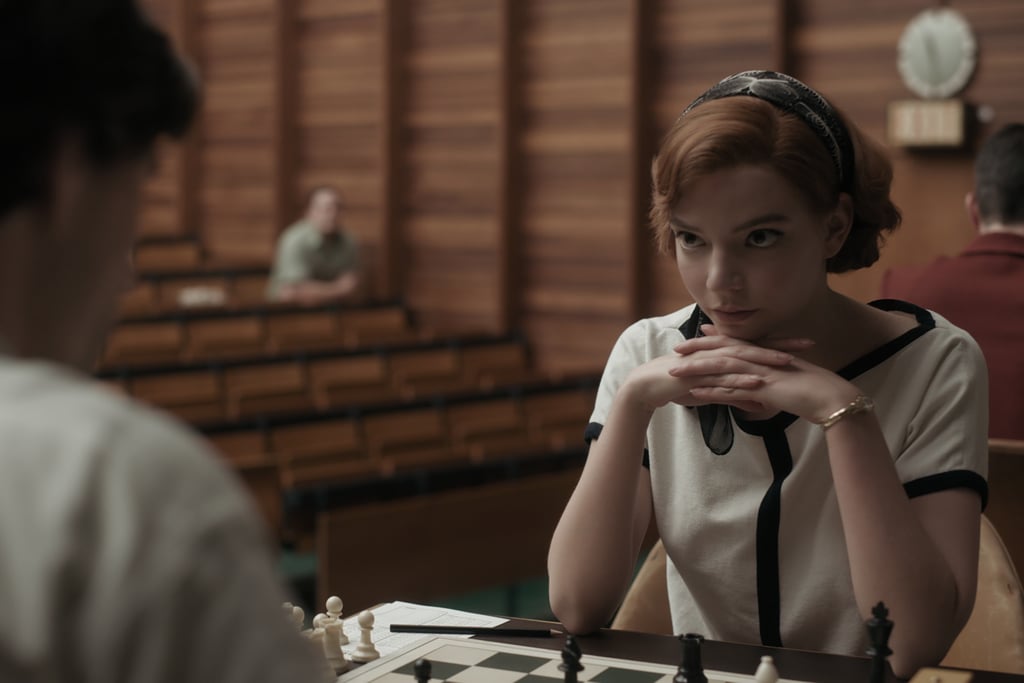 This TikToker Imagines Beth Harmon Playing Other Games, and Checkmate, She Wins

If you binge-watched The Queen's Gambit and quickly fell in love with Anya Taylor-Joy's portrayal of Beth Harmon, you'll definitely get a kick out of Mia Weinberger's latest TikTok videos. Over the past week, the actress has been sharing hilarious impressions of the character, imagining what the chess prodigy would be like playing other games. In one clip, she carefully strategies her next move in a game of tic-tac-toe, before swallowing a handful of green pills. In another video, she takes a game of Guess Who? way too seriously by imagining the various characters on the ceiling. From her movements to her red wig and black turtleneck, her impression is so spot-on, you'll feel like you're really watching an episode of the Netflix miniseries. Watch her videos ahead. 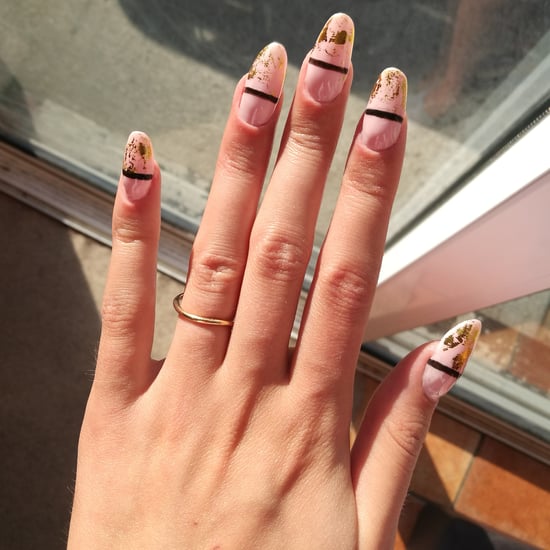