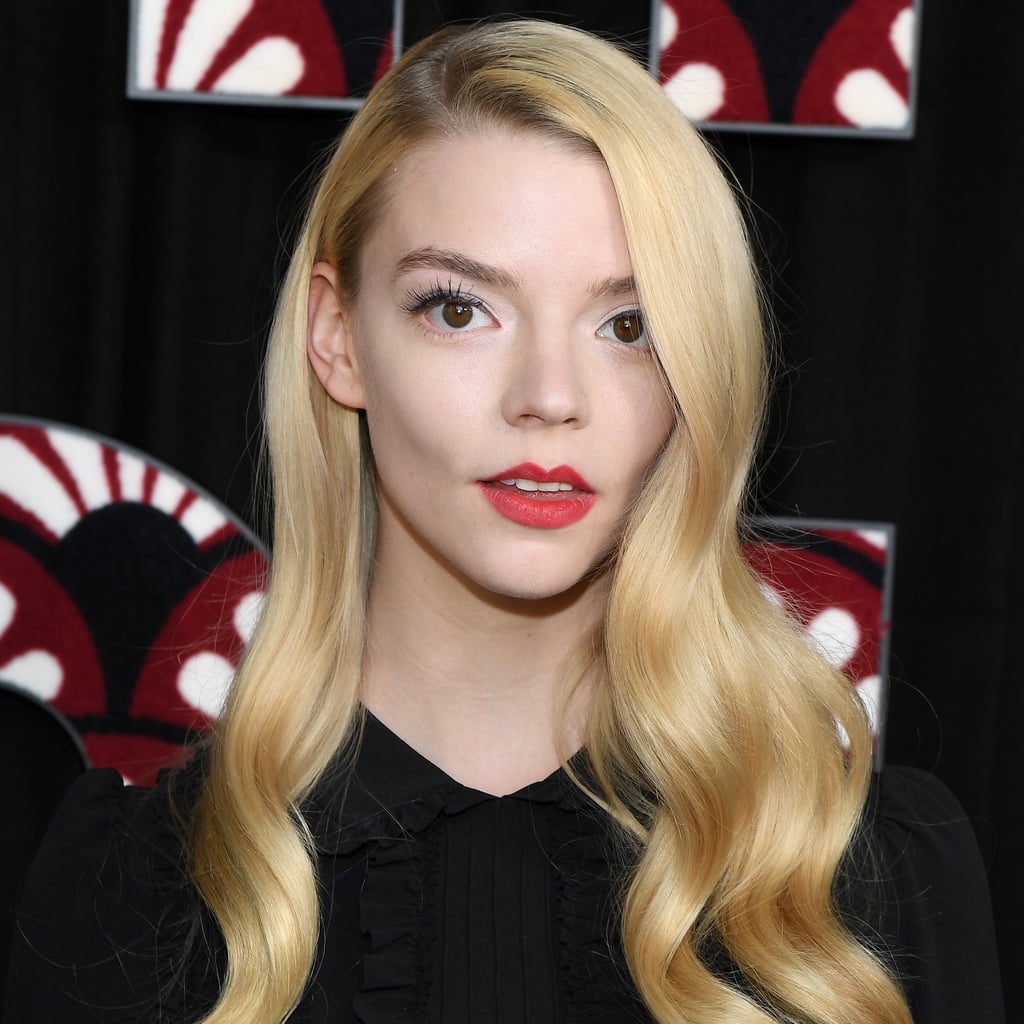 It's no secret that Netflix's The Queen's Gambit is a smash hit of a series, and lead actor Anya Taylor-Joy, who plays Beth Harmon, is an immensely talented rising star. With quite a few impressive performances under her belt — like leading roles in Emma and The Witch — fans have become very curious about Anya, and we found five surprising facts that will make you love her even more.

Anya was born in Miami to a mother of British and Spanish descent and a Scottish-Argentine father. She moved to Buenos Aires, Argentina, as a child where she learned Spanish before moving to London where she was raised. After attending the prestigious Hill House preparatory school in Kensington, she returned to Argentina, and later continued her studies at the Queen's Gate School in London. At 16, Anya was scouted by Sarah Doukas of Storm model management outside of Harrods department store, which gave her the opportunity to sign with an acting agent. The Witch was her breakthrough role, in which she played Thomasin in the acclaimed period horror. She later rose to prominence through her roles as Charlotte Baughman in the Barack Obama biopic Barry, Casey Cooke in M. Night Shyamalan's Split alongside James McAvoy, and the lead role in the 2020 Jane Austen remake of Emma.

Celebrity Couples
"Teen Wolf: The Movie" Cast: Who's Single and Who's Taken?
by Michele Mendez 8 hours ago