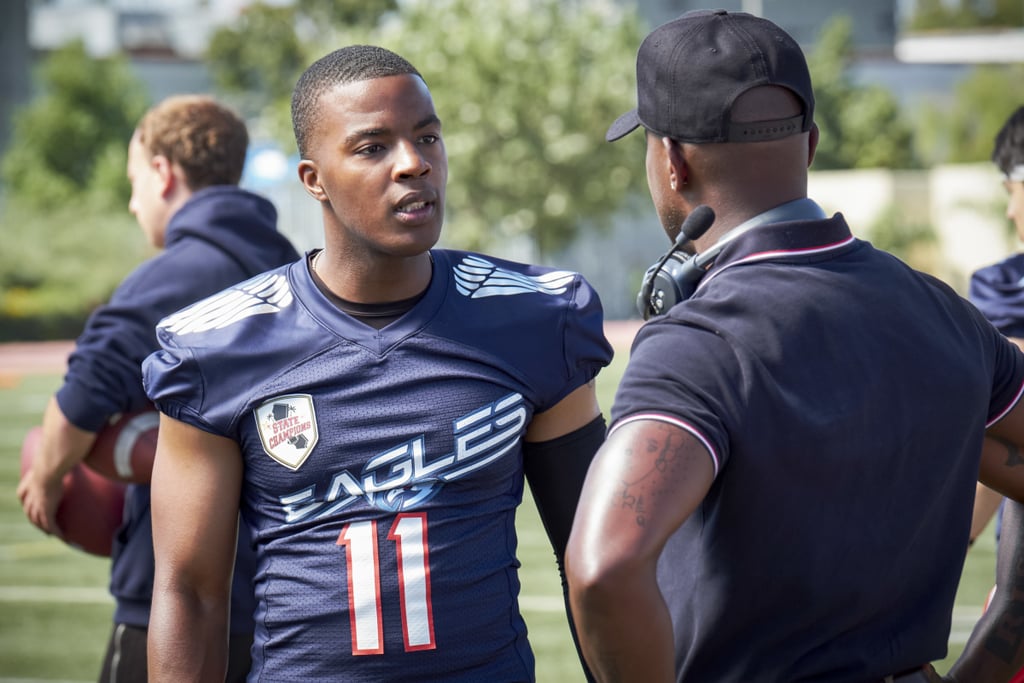 The CW's All American is a true hidden gem — unless you're among the fans who discovered the compelling teen drama before it became available on Netflix. Teen shows are everywhere right now, but the football-centric series sets itself apart by combining the world of competitive sports with family drama, culture clashes, and typical high school angst. The formula is an addictive one, and it makes finding shows and movies like All American difficult, but not impossible.

Fortunately for us, Netflix's library is vast, and it has plenty of titles that are sure to keep All American fans occupied once the show wraps up. Whether you watch the show for Spencer's love of football or you're purely in it for the heartwarming family moments, these shows and movies should be on every All American fan's to-watch list.

Ariana Grande
"13: The Musical" Isn't Based on a True Story, but It Is Inspired by Real Life
by Alicia Geigel 9 hours ago