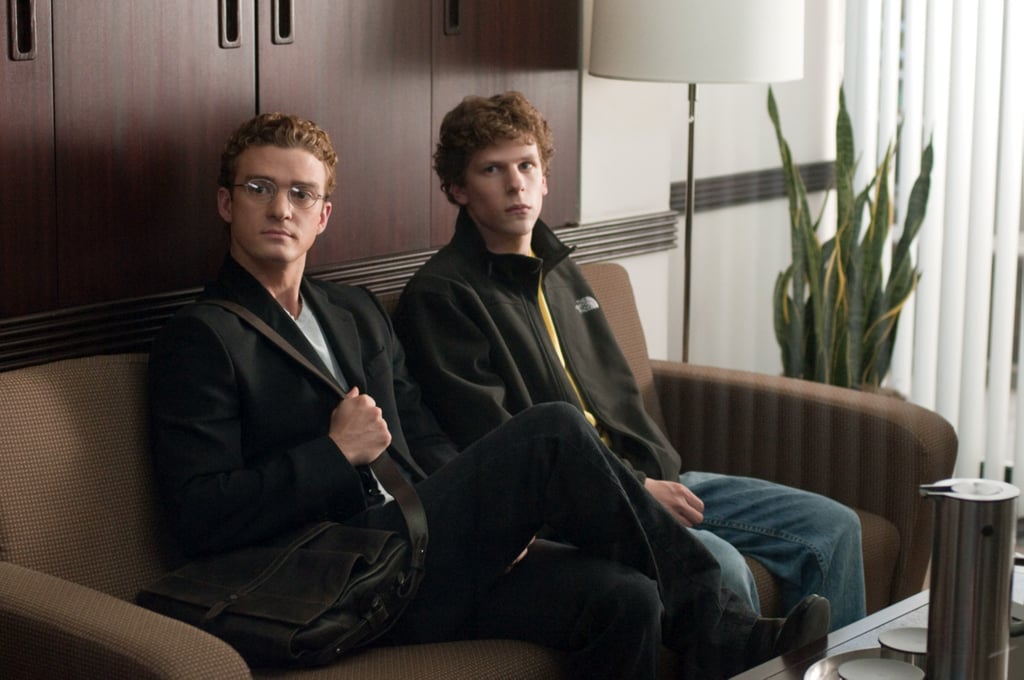 A Decade Later, These 20 Films From 2010 Still Rank Among Our Favorites

2010 was a pretty great year in film, bringing us several movies that are still perfect for a rewatch today. Ten years later, we're looking back at some of the best films from that year. It's hard to believe it's been a whole decade since some of these came out! While some of 2010's best movies were standalones, the year also launched a few franchises that have been going strong throughout the whole decade. If you're ready for a dose of 2010 nostalgia — or are still weirded out by the idea of 2010 being "nostalgia" at all — keep reading for ten of the year's best films that still hold up today.

Previous Next Start Slideshow
Best Of 2020MoviesThe 2010sBest Of The Decade