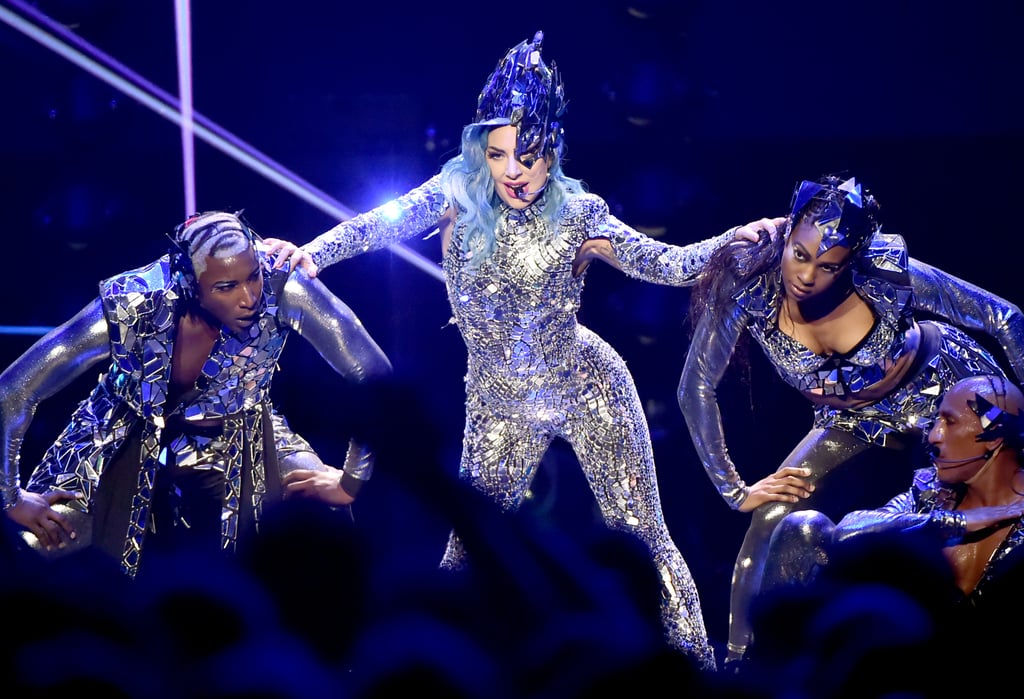 As we get closer to this year's MTV VMAs, we've been getting more details about the star-studded musical lineup! On Aug. 17, MTV announced that Miley Cyrus will be taking the stage at this year's ceremony along with Lady Gaga, who will be performing with Ariana Grande, The Weeknd, Maluma, and more. To make matters even more exciting, Keke Palmer will be hosting and the show will be mixing things up by featuring performances from various locations throughout Brooklyn, Manhattan, Queens, the Bronx, and Staten Island to honor the spirit and resilience of New York.

Nominations have also already been announced, and Lady Gaga and Ariana Grande are leading the pack with nine nods each thanks in large part to their "Rain on Me" collaboration. As we wait to find out who will take home a Moon Person this year, see the full list of performers ahead, and be sure to check back for updates before the ceremony on Aug. 30.

Related:
Blast From the Past: 69 Unforgettable MTV VMAs Moments
Previous Next Start Slideshow
MTV VMAsMusicAward SeasonTV
Around The Web 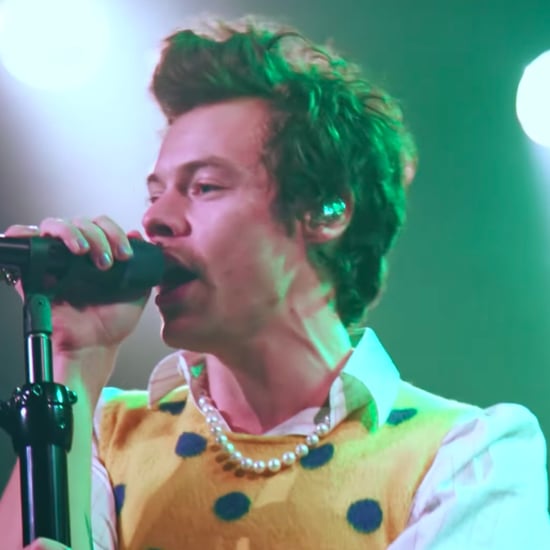 Harry Styles
So, This New Video of Harry Styles Performing "Kiwi" Earlier in the Year Is . . . Really Hot
by Kelsey Garcia 5 hours ago

Nostalgia
Like, Whoa! Aly & AJ Announced Their New Album to the Tune of "Potential Breakup Song"
by Chanel Vargas 7 hours ago