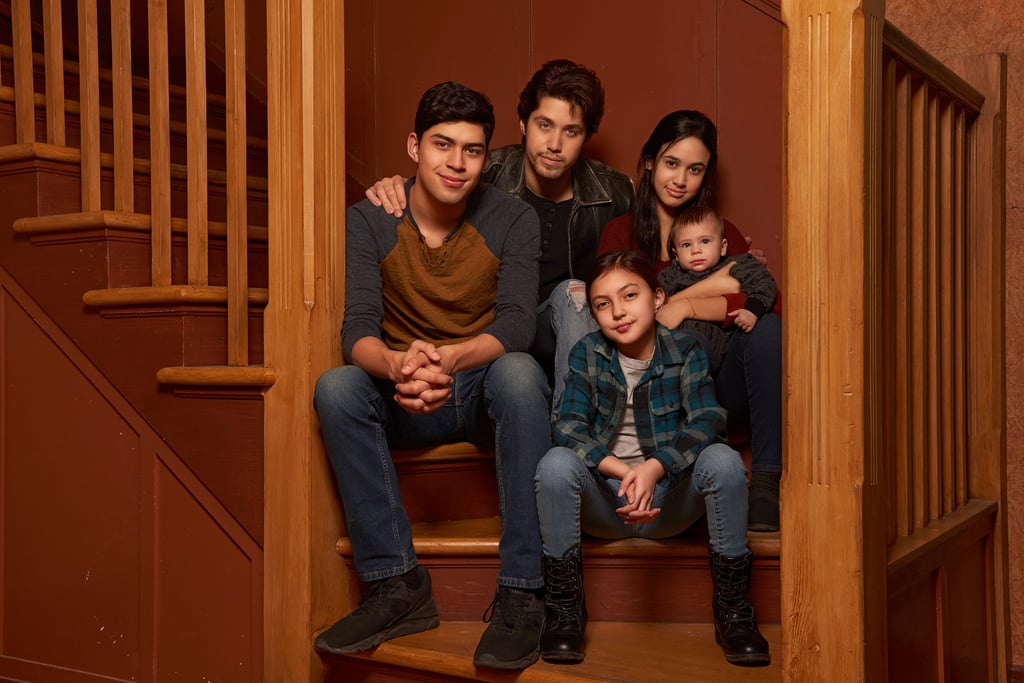 Move Over, Netflix — These Are Freeform's Newest Shows of 2020

While Freeform, as a cable network, doesn't have quite as many original shows as some of the bigger networks, its new shows for 2020 are definitely getting plenty of buzz. So far, the network has only announced its shows for the Winter/Spring premiere dates, but we're sure there are plenty more to come as the year goes on. Freeform is launching a politically timely reboot of a '90s drama, a complicated family dramedy, and a supernatural alternate-history series — and that's just the first few shows of the year! Ahead, check out the original programming Freeform has planned for 2020 and when you can start tuning in.