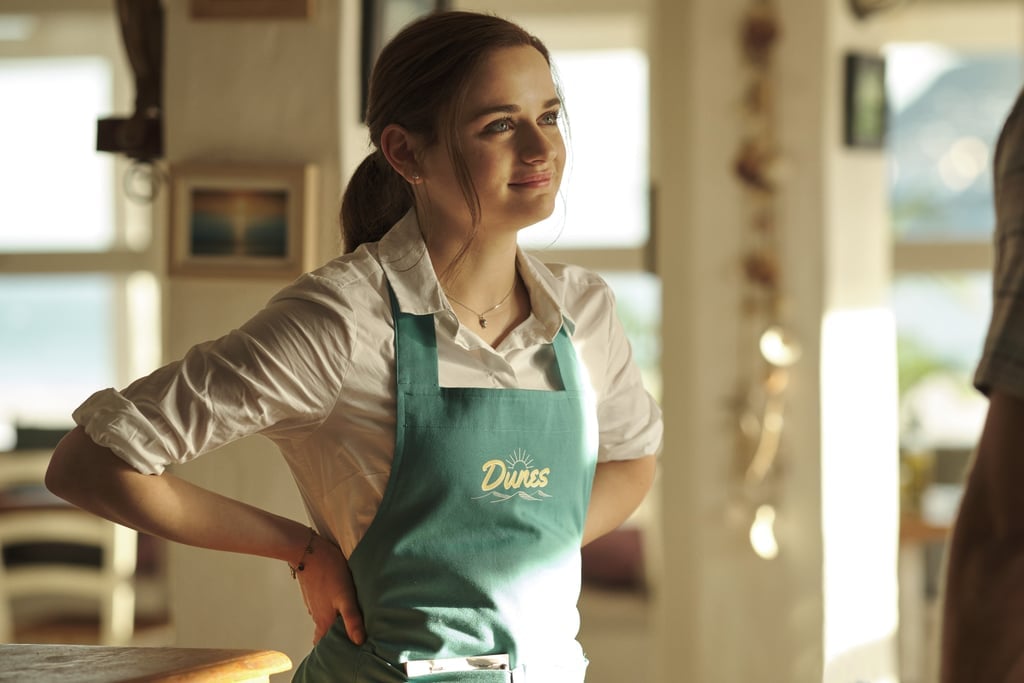 Looking for a good excuse to stay inside and beat the heat this August? Lucky for you, Netflix has your back. The streaming service just released the titles of all the new films dropping in August, which include the highly anticipated third movie in the Kissing Booth franchise, a Jason Momoa-led action flick, a gender-swapped remake of She's All That starring Addison Rae, and a thriller set in Greece with John David Washington, among others. With titles from Italy, Brazil, France, and here in the US, here's what you should know about these forthcoming Netflix originals before they debut this month.

Sarah Jessica Parker
Could There Be a "Hocus Pocus 3"? The Real-Life Sanderson Sisters Addressed the Possibility
by Amanda Prahl 19 hours ago

Movies
It's Official, Human Beings: A "Community" Movie Is Coming to Peacock
by Victoria Messina 19 hours ago