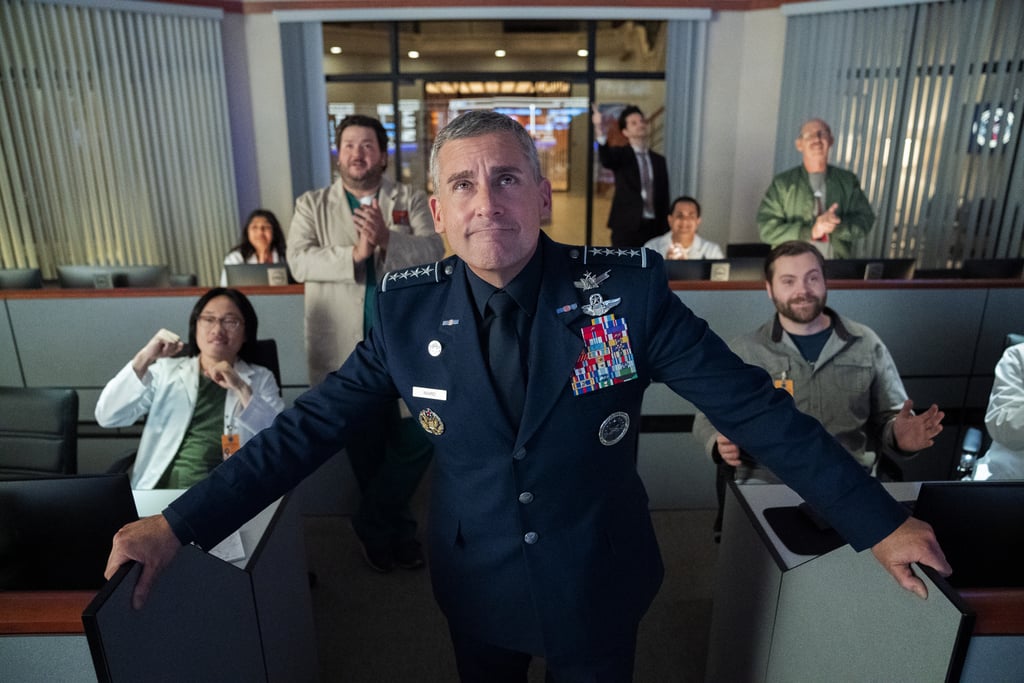 Though we can't predict when you'll start to see May flowers, here's what we can promise you: Netflix is delivering a whole bunch of awesome series in May. This month, you can expect to see the second season of Dead to Me, the third season of Bordertown, and the fourth season of Workin' Moms, just to name a few returning series. Exciting debuts in May include a workplace comedy starring Steve Carell and Ryan Murphy's latest creation, as well as new shows from Argentina, Belgium, Spain, Colombia, France, and Mexico.

Here are all the series that should be on your radar this month!

Netflix
Who Was Tony Hughes, Jeffrey Dahmer's 12th Victim, and Where Are His Family Today?
by Pallavi Bhadu 12 minutes ago

The Daily Show
Trevor Noah Leaving "The Daily Show" After 7 Years: "I Feel Like It's Time"
by Monica Sisavat 1 hour ago

Atlanta TV Show
All the Best Celebrity Cameos in "Atlanta," From Gunna to Katt Williams
by Njera Perkins 16 hours ago