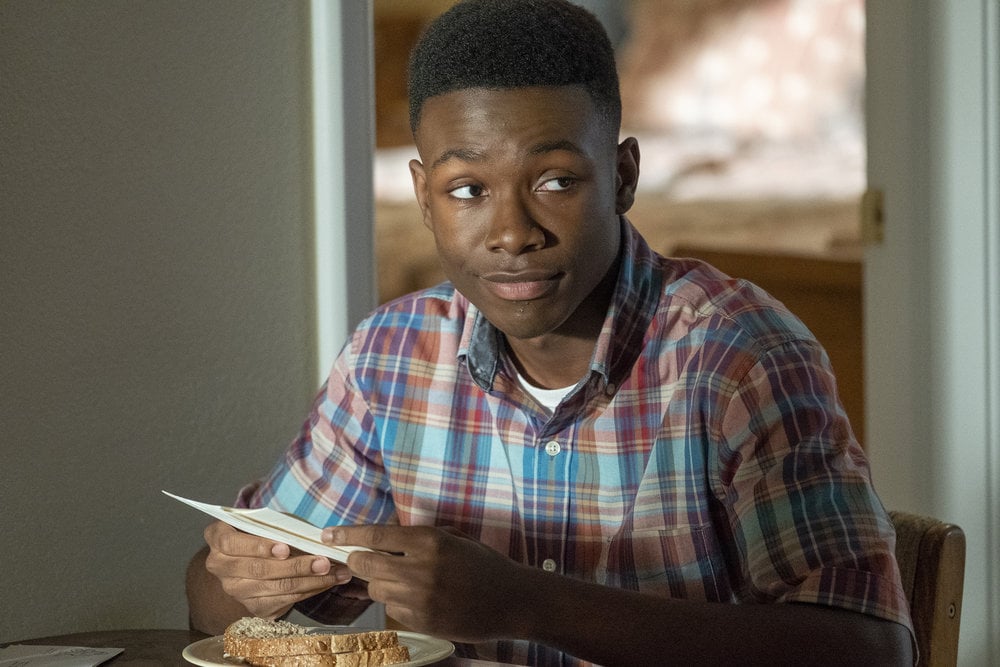 This Is Us is giving us even more glimpses of teenage Beth and Randall's love story this season, and we couldn't be more excited. After witnessing their first date during season three, we're going back to their college years this season when Randall finally meets Beth's mom Carol, played by Phylicia Rashad. And based on the preview for the upcoming episode, it looks like it doesn't go very well. I recently sat down with Niles Fitch (who plays Randall in his teen years) and tried to get more details about his character's complicated relationship with his future mother-in-law.

"They're polar opposites," Fitch explained. "Randall is a very happy [person], and Carol is more reserved when dealing with people. [She's] more of a closed book, while Randall is very open and accepting of everybody and understanding people's stories. Beth has both sides [of those personalities] from her father being the type of person that Randall is, and then her mother being [the opposite]. So I feel like teen Beth is really going to have to decide whether she wants to deal with somebody that's like how her father used to be and is not like her mother at all."

"Randall is very open and accepting of everybody and understanding people's stories."

While Randall and Carol don't exactly have the best relationship, Fitch added that he was completely starstruck after meeting Rashad during filming. "I didn't really know what to say to her," he said of the former Cosby Show actress. "I still don't know what to say to her. She's such a regal figure, and in real life, she just comes off like she's Hollywood royalty." 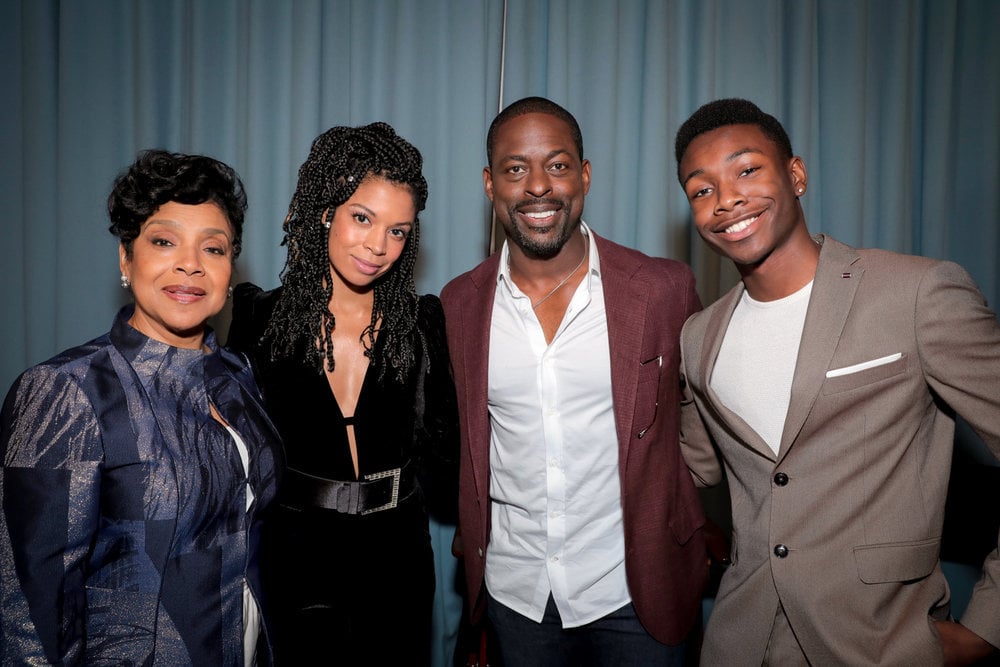 As the season progresses, the young star confirmed we can expect to learn more about the early stages of Beth and Randall's relationship. Following a disastrous first date, Fitch explained that we'll finally see how Randall and Beth got together and how she eventually found her place within the Pearson family.

"You're going to see a lot more of Beth being introduced to the family and the familial side of Randall's life," he said. "Because I feel like it's a lot. You got Kevin who's always out there and Kate, who's more of a somber, introverted type. Not to mention the close bond he has with his mother. That's a lot for somebody to be introduced to. So you're going to see Beth having to come to the understanding of how his family situation is."

Even though Randall and Beth may face a few trials during their teen years this season, one of the perks of This Is Us jumping between timelines is that we already know they're still happily married in the future, something Fitch is especially happy about. "It's really cool because over these past four seasons, I've really become attached to Randall, the character. So to know that he's happy in the end means a lot."