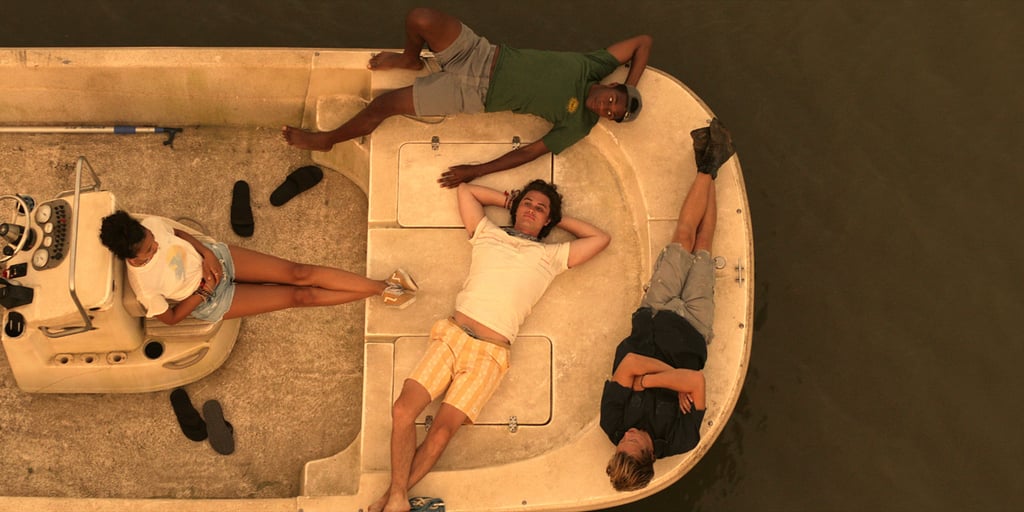 Netflix's Outer Banks was one of the biggest standout shows of summer 2020 — and the buzz has yet to die down. Season two of the hit drama premieres July 30, but where else can you see all of your favorite Outer Banks actors? Unsurprisingly, since the premiere of the first season, many of the lead actors have landed movie and TV roles in other series. So what else is the Outer Banks cast up to right now? Take a look at who's making big career moves and where you can watch their upcoming projects — then make sure you're all caught up before season two hits Netflix!