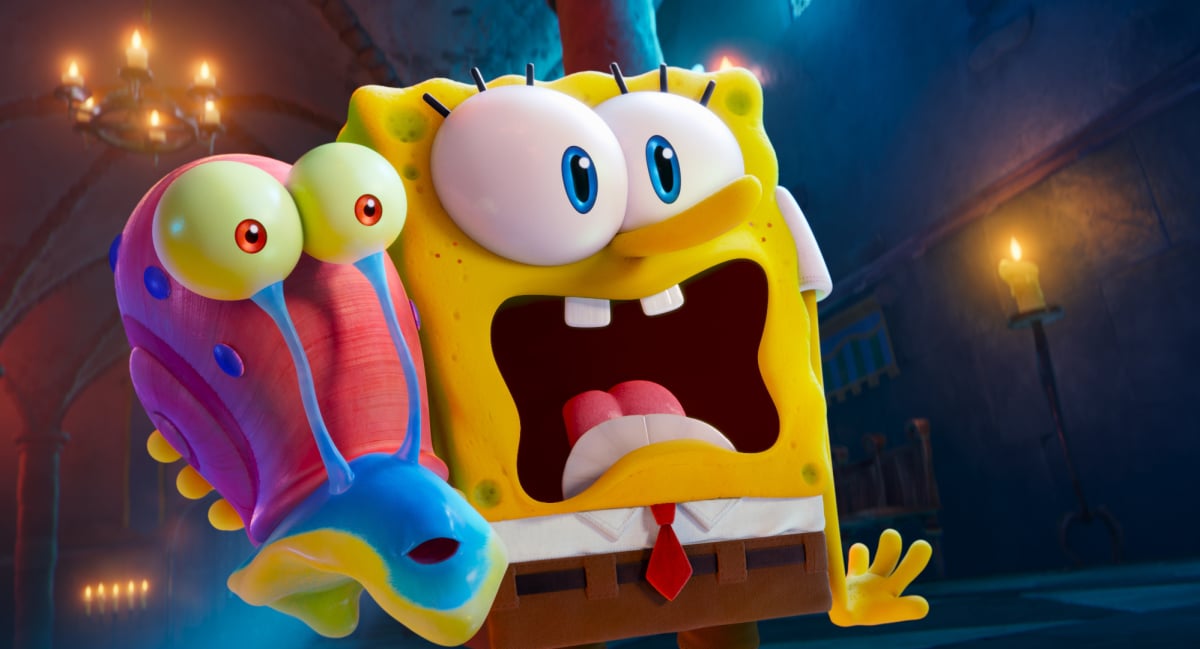 Another new platform is joining the increasingly crowded world of streaming: Paramount+, a service from the ViacomCBS conglomerate. If you're wondering how much Paramount+ costs, when it's launching, or any other basic details, we've got answers for you! There are two different price tiers, offering different solutions and selections for streaming preferences, but Paramount+ is actually more familiar than you might think at first.

Set to arrive on March 4, Paramount+ is, technically, not a "new" streaming service, just a reworked one. It's replacing CBS All Access, the previous home for ViacomCBS originals and licensed titles. At launch, the service is set to offer two different tiers of service. The lower tier costs $5 per month and includes the Paramount movie library, Paramount+ original titles, some live sports, and current seasons of shows airing on the linear CBS network. The only catch: this tier is ad-supported. To go ad-free, you'll have to upgrade to the premium tier, which costs $10 per month. The upside to that tier, however, isn't just a lack of ads: it also includes access to more live sports and live CBS news and TV options from local stations.

If you're already a CBS All Access subscriber, you don't have to do anything new to get Paramount+! You'll automatically be transferred over, since Paramount+ is replacing and expanding CBS All Access. The $6 pricing option from CBS All Access won't be offered anymore, but current subscribers on that plan will be grandfathered in; their prices should only change if they unsubscribe and sign up again as a "new" Paramount Plus customer.

Cable TV subscribers also get access to Paramount Plus, but it's very limited. You can log in with an affiliated cable TV account without having to pay any additional fees, but all you can do with that login is watch the live broadcast from your local CBS affiliate. None of the Paramount+ library — originals or licensed titles — will be available, and neither will any sports broadcasts that aren't on your home CBS station.