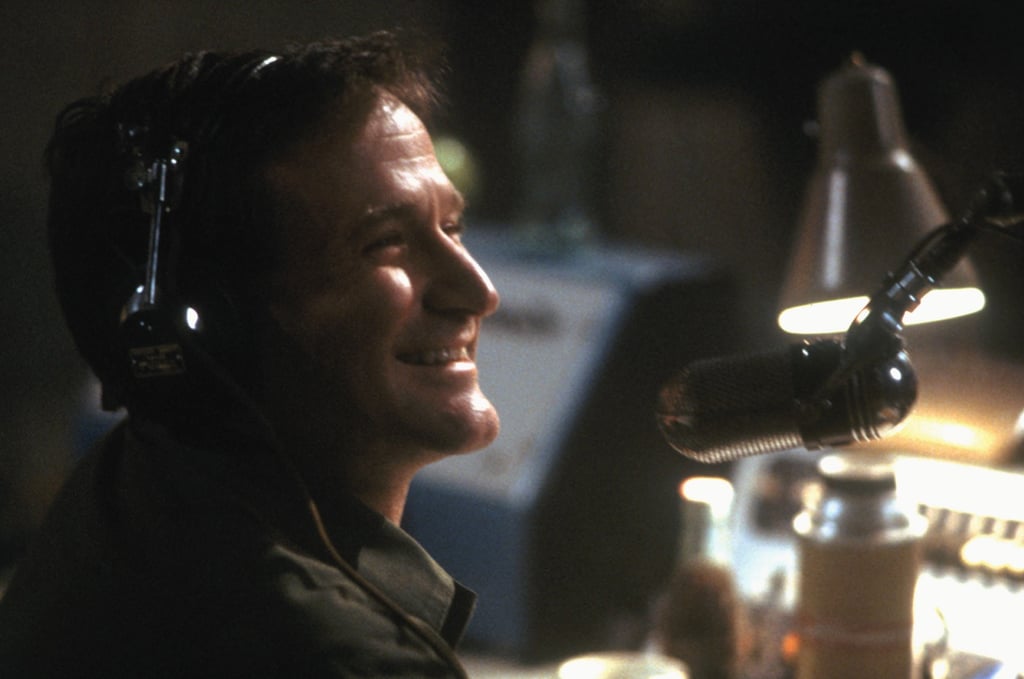 One of Williams's earliest film roles was a seamless mix of comedy and drama, setting the tone for his career. As real-life wartime radio DJ Adrian Cronauer, Williams proved he could balance the two genres, displaying the humanity he would bring to all his work. The role got him an Oscar nomination and won him the Golden Globe.

Previous Next Start Slideshow
Robin WilliamsTVMovies
Around The Web