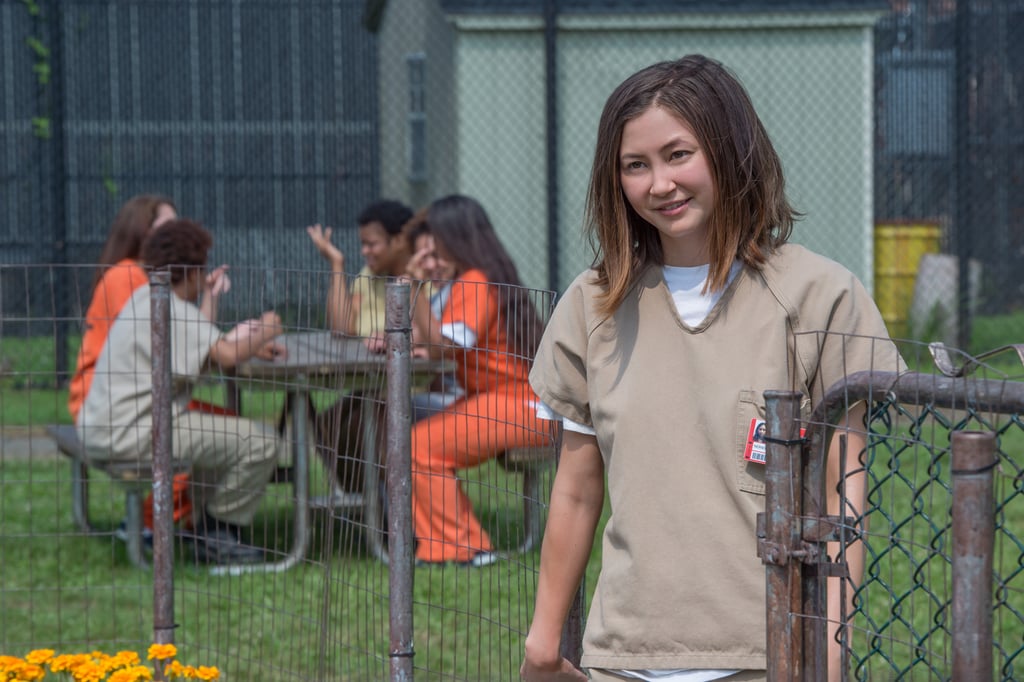 Brook Soso's season four flashback shows her early on in her activism career. Brook is one of many volunteers who are petitioning against the building of a Walmart. Among the volunteers is Brook's ex-boyfriend. The ex taunts Brook and bets that she won't be able to obtain the signature of a local pedophile. Brook accepts the challenge with gusto. She makes her way to his house she even goes inside. It turns out, the man is not a pedophile at all. His crime was that he had sex in public with his girlfriend. However, by law, he has to tell people he's a sex offender, which is why the pedophile rumors started. He eventually signs the petition.

Brook returns to the group triumphantly. When her ex pushes her on the details, instead of telling the truth, she lies and continues to perpetuate the pedophile rumors.

Annie Murphy
No Longer a Little Bit Alexis: Annie Murphy's Kevin Can F*ck Himself Character Is Wild
by Grayson Gilcrease 14 hours ago