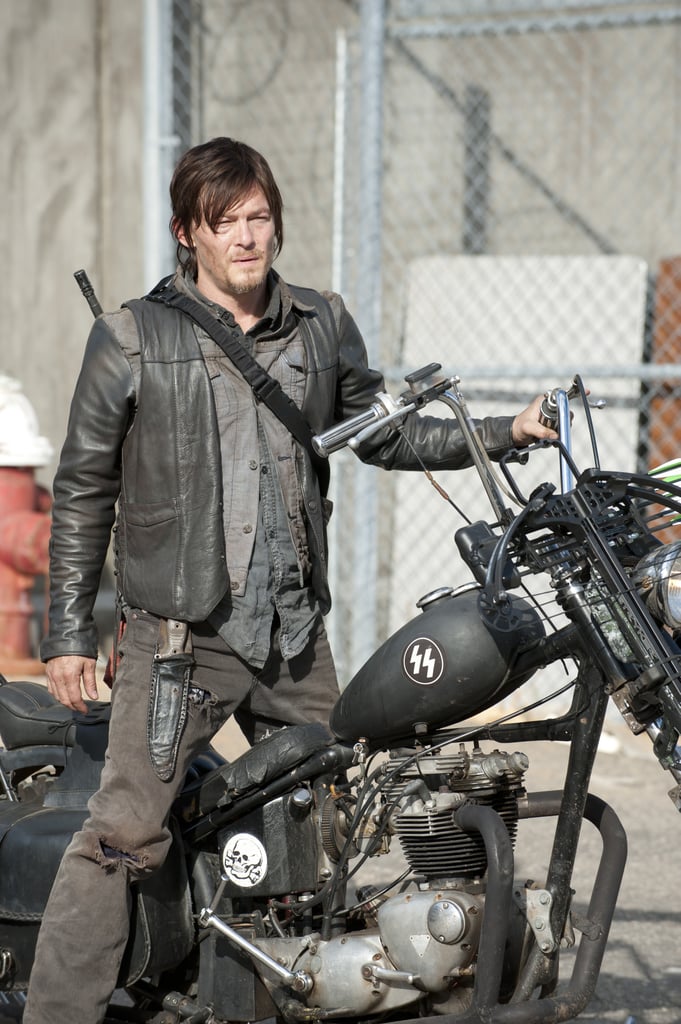 Daryl learned viable survival skills when he found himself lost in the woods as a child for several days. His father was an alcoholic and physically abusive to both him and his older brother, Merle. His mother died early on in a house fire she caused when she accidentally fell asleep with a lit cigarette in her hand. After the death of their father, Daryl joined Merle and traveled with him making various drug deals.